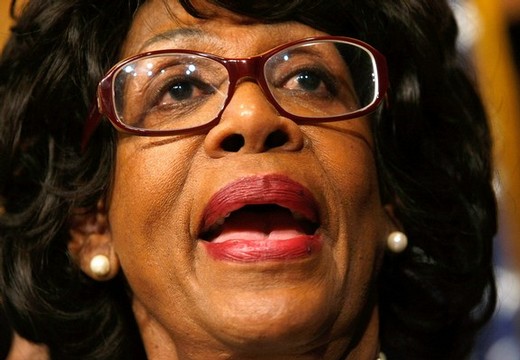 Congresswoman Maxine Waters insists she did not violate House ethics rules. The veteran California Democrat is aggressively defending herself against serious ethics charges. Waters is accused of trying to secure federal bailout dollars for a bank that had financial ties with her husband. The bank, OneUnited, eventually received about 12-million dollars in federal aid. Waters said she made many calls on behalf of small and minority banks during the height of the financial crisis in 2008. Waters has been in Congress for 20-years and is a senior member of the House Financial Services Committee.
The 71-year old Waters called on the House ethics panel to schedule a hearing on her case as soon as possible and said delays are unacceptable. Waters is the second top Democrat to face serious ethics charges this year. New York Congressman Charles Rangel faces a variety of charges related to discrepancies over taxes, fundraising and alleged misuse of a rent-controlled apartment. Waters and Rangel are influential members of the Congressional Black Caucus. What do you all think? – Courtney L.