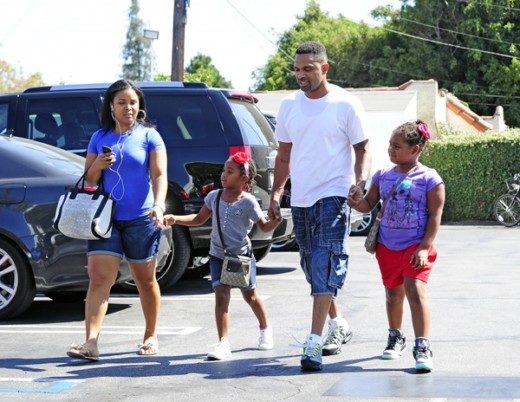 New details have come to light surrounding the divorce between Mike Epps and his estranged wife, Mechelle. Last year, the comedian filed for divorce, ending their ten-year marriage. The couple has two daughters, 10 and 12. 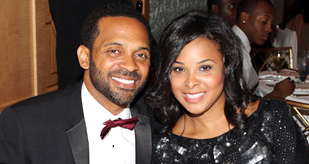 According to a new report, Mechelle has requested sole possession of their home and around $110k per month from the comedian/actor. The amount will reportedly cover their daughter’s private education (which is around $72k), food, vacations, grooming, their nanny ($3,500k) and other expenses. 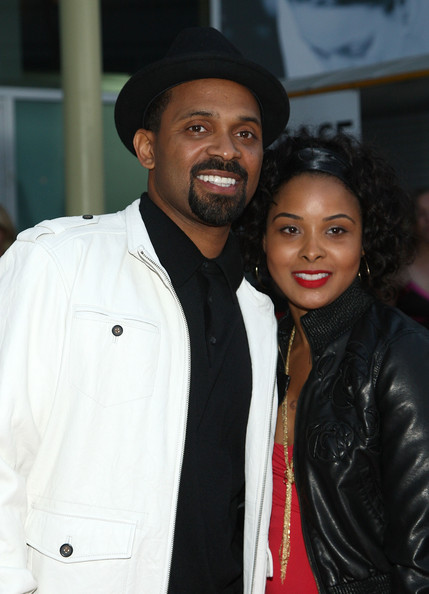 Mechelle has little to no income and no longer has access to their bank accounts and credit cards, according to court docs. Mike made over $3 million a year and while the couple was married, the comedian didn’t want Mechelle to work. Mike nor Mechelle have yet to comment publicly about their split.