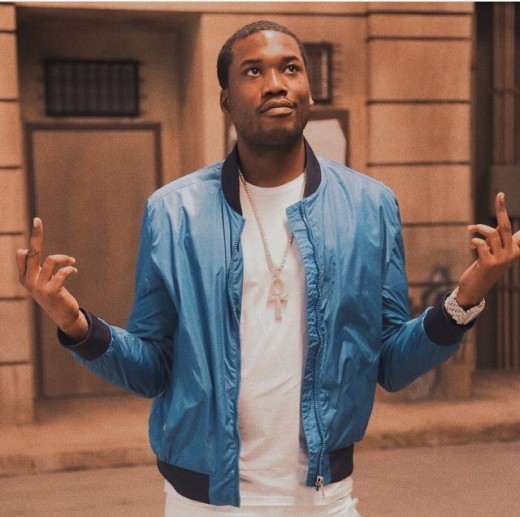 Rapper Meek Mill angered fans last night when he dropped what everyone believed to be a Drake diss! However, what fans, trolls, and media got was something totally different! 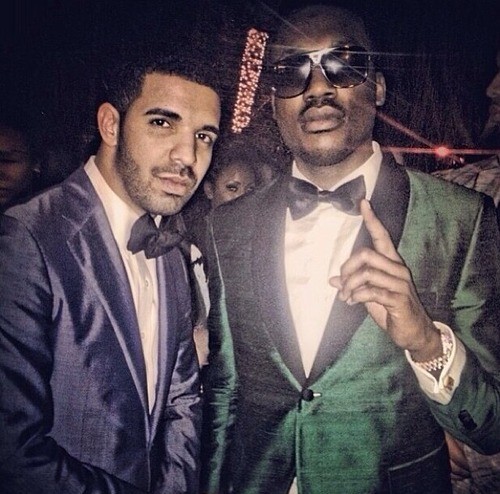 Just when you thought the beef between Meek Mill and Drake was getting good….Meek made it weird. After Drake released his Meek Mill diss titled “Charged Up,” we knew it would be only a matter time before Meek responded.

He was supposed to appear on “The Funk Master Flex Show last night, but was not able to make it. So instead Meek got on Twitter and angered fans when he dropped what everyone that would be a Drake diss. Instead he dropped 15 seconds of him yelling into the mic. Something that he thought was hilarious… 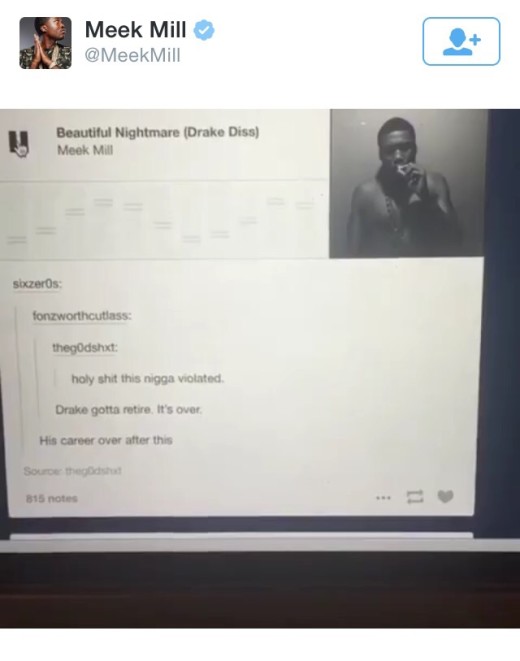 I think it is safe to say I am not the only one waiting to see if Meek will really drop a response. Did you hear his “Drake diss” on Twitter last night? What did you think? Comment below!