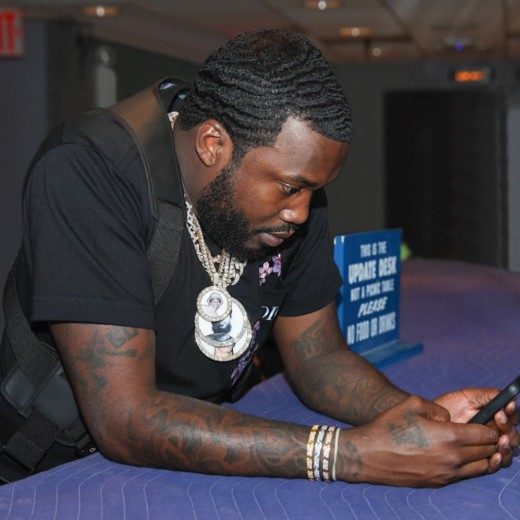 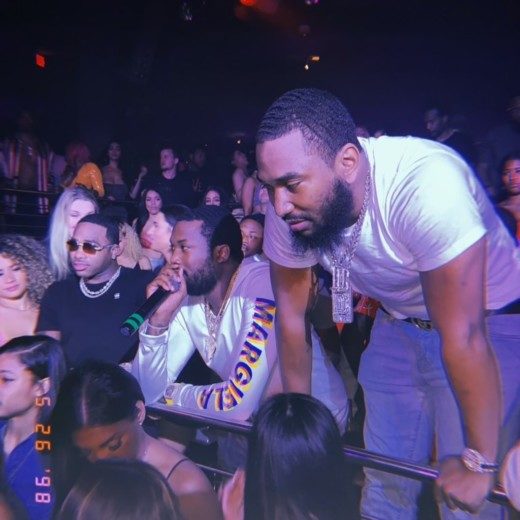 Robert Rihmeek Williams, known professionally as Meek Mill, is an American rapper, singer, songwriter and activist. Raised in Philadelphia, he embarked on his music career as a battle rapper, and later formed a short-lived rap group, The Bloodhoundz. Meek was been incarcerated for months last year. Now that he is free his hot head rapper reputation is still haunting. Reports from TMZ say that meeks previous disputes with hotel security in Las Vegas, has gotten him threatened when he tried to return to the Telly. The Philly native is quick to violate probation so security better be careful. We just hope Meek stays free and continue to drop bangers for the music fans. 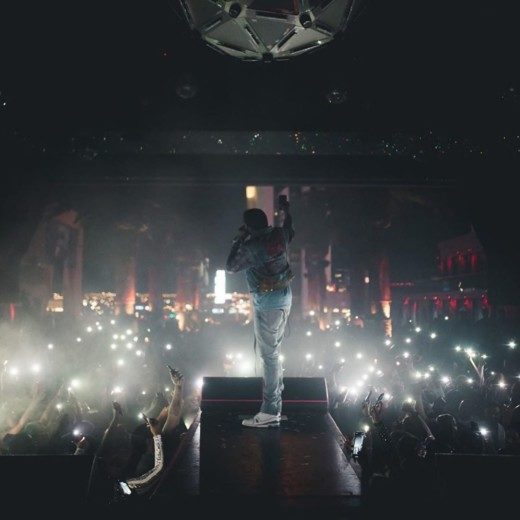 Meeks lawyer Tacopina says that they will move forward with legal action if the hotel doesnt apologize. Tacopina told TMZ, “We have learned that the Cosmopolitan maintains a list of African American recording artists who should be denied access for no other reason than their culture and skin color.” Stay tuned, this story is still developing.