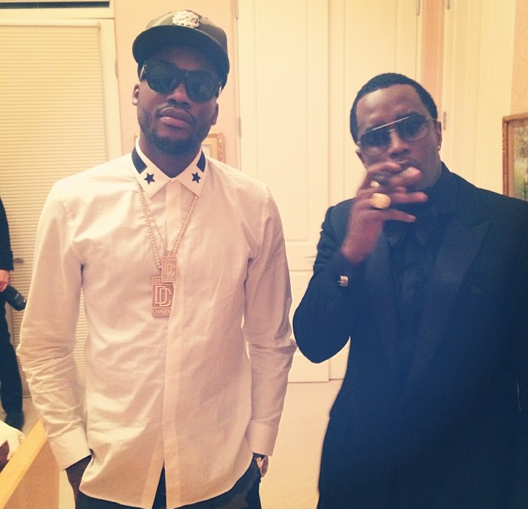 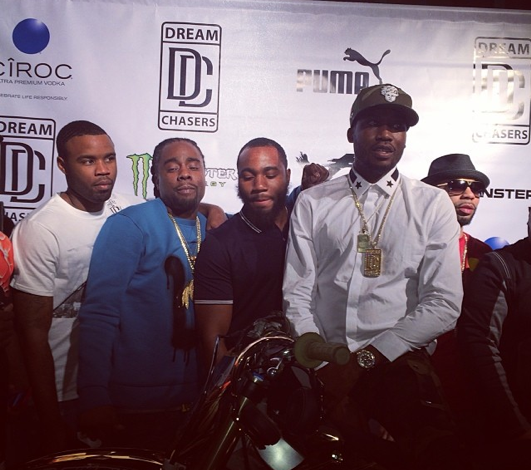 Meek Mill is enlisting Rita Ora for his upcoming second album. In an interview with Rap-Up.com, the Maybach Music Group emcee reveals that the collaboration will be called “I’ma Ride.” The song features Meek Mill rapping, while Rita shows of her powerful vocals. 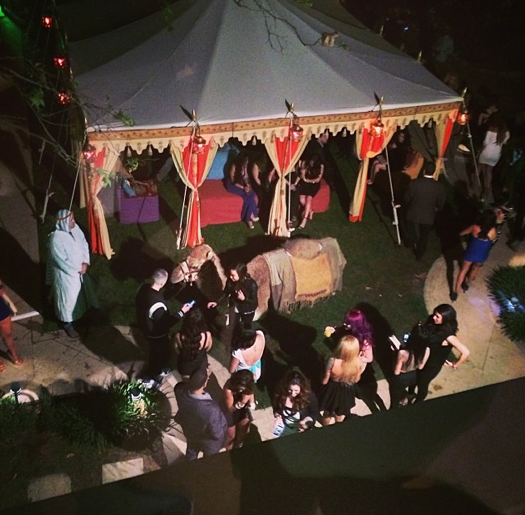 Meek says Rita sounds “very good on it,” adding that “hopefully the people love it when it drops.” Apart from Rita Ora’s vocals, Meek also brought in Timbaland for some production work. Apparently, he hooked up with “Timbo” while playing some music for Jay Z. After Timbaland heard what Meek had to offer, he insisted that the pair book some studio time to “make some magic.”

Meek Mill also says fans can “expect just quality music” from his second solo venture. On his follow-up to 2012’s “Dreams and Nightmares” he plans to turn up his music to “another level” so that fans get transported to a “different place.”

Cops swarmed the Grammy afterparty thrown by Meek Mill in the Hollywood Hills — a party so wild it had more than a thousand celebs and actual WILD ANIMALS!!

Meek rented out a mansion on Mulholland Drive and hosted Diddy, Lil Wayne, Drake, Nicki Minaj, Birdman, Nelly, Bow Wow and many more — but the bash was still going at 5 AM … and that’s when the California Highway Patrol stepped in to shut it down. 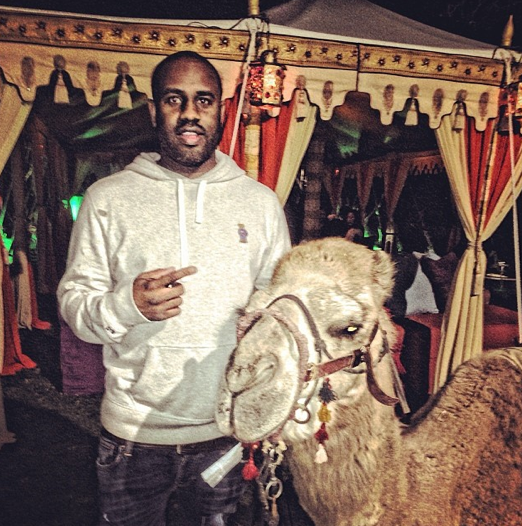 TMZ sources inside the party tell us most of the guests were shuttled up to the mansion — but others parked illegally along Mulholland — and cops were towing cars as the sun came up.

Hundreds of guests were stranded, wandering the street trying to get home.

Still … it was totally worth the hassle because we’re told bottles of Ace of Spades were flowing by the thousands — and he had a camel and a LION posing for pics with guests!