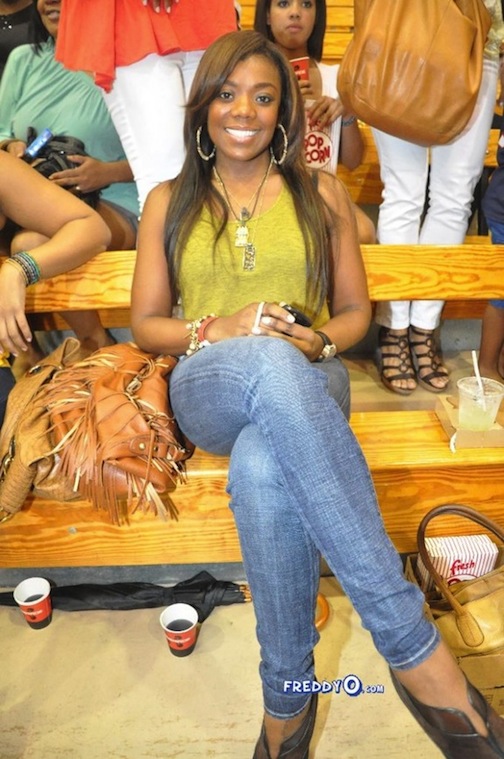 Sad news for all my Claxton fans!!!! Â Word on the street is that the homie Â Meeka Claxton won’t be returning to VH1’s Basketball Wives next season. It seems she hasn’t been invited back by producers and hasn’t been contacted since the reunion show was taped a few months back.

Meeka Claxton filed a lawsuit against Tami Roman for the infamous slap that occurred while they were filming in Italy (see here). Meeka recently discussed dropping the lawsuit but Tami said the producers had to choose between her or Meeka. It looks like Tami may have won this battle. There has been no official response from Meeka’s camp, but once someone talks, we’ll let you know.

What should Meeka do? Do you think she should get the boot from Basketball Wives?