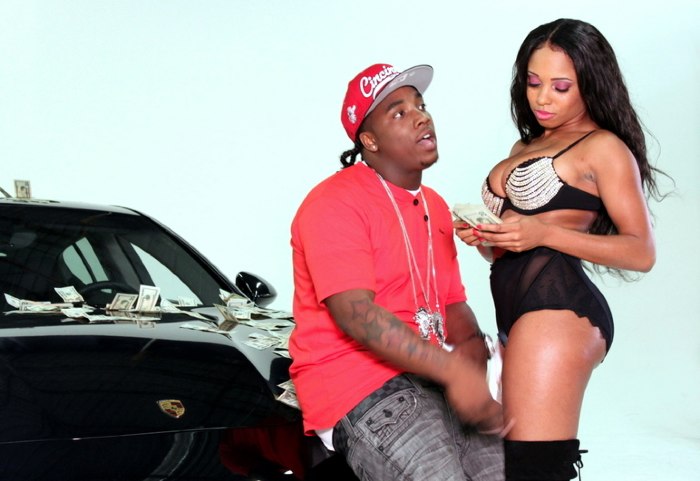 Recently, I had the opportunity to chill with, in my opinion, â€œThe Secret Ingredientâ€ thatâ€™s missing in Hip Hop today. Rap artist, B $tacks, was parlaying at pioneer strip club Magic City in Atlanta over the weekend.Â  He and his entourage had a great time as they continuously made it rain for the ladies in anticipation of his scheduled performance. Iâ€™m not just boosting you up because I know the lil homie, but he is honestly one of the hottest artists I have heard in a long time. Besides his lyrical skills and his ability to write bangers in little to know time, his recent performance at Magic City showed me what a superstar is made of.Â  I kept hearing about the lil homie on mixtapes and seeing him pop up on various sites (worldstarhip, allhiphop.com, hiphopenquirer.com and in Hip Hop Weekly Magazine) I knew that there definitely was a star in the making who was about to set the streets on fire.Â  As soon as Magic City’s DJ X-Rated played B Stacks “No Comprende” the crowd went into a frenzy. Check out B Stacks bio and his behind the scenes of his recent video shoot of “No Comprende” which was produced by platinum producer Sonny Digital who was also responsible for YC’s Racks on Racks. 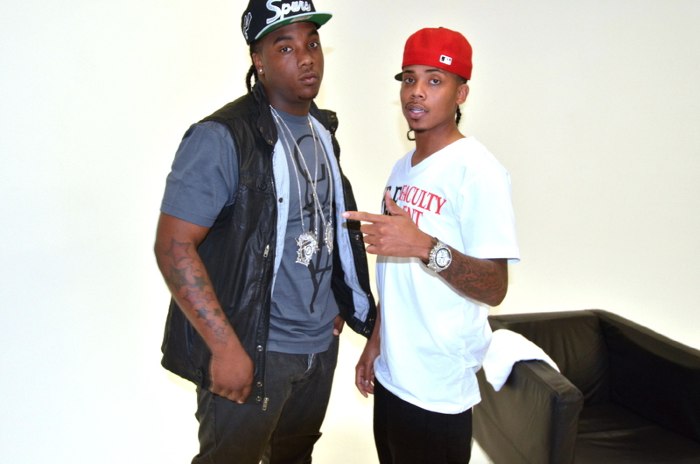 Humble beings have always been within B ~ $tacks, who is without a doubt a â€œProduct of the Southâ€. Born Sandy Ledbetter in 1990, on the South side of Durham, North Carolina, this 20 year old multi-talented MC, songwriter, and producer has learned all about hard work at a very early age and due to his hard work he is currently an artist under Faculty Entertainment, as well as president of Faculty Entertainment. The goals of this MC, in becoming a pioneer within the music industry, is rapidly becoming of reach due to his drive and management team.

With the mindset of this teen talent there is nothing that can stand in the way of achieving success. Southern style MC, B~ Stack$, has been associated with Blood Raw (C.T.E/U.S.D.A), DJ Folk, and The Cartel, what separates this MC is his youthfulness, talent, and humbleness. From production to the fans this southern native gives 100% in whatever he does. Dedication and hard work is what the rap game needs. This MC has all the ingredients to being successful in this industry.

Get ready for the summer because whether you like it or not, the world is about to get to know B~$tacks for the hardworking, determined, talented artist he is who possesses an aura that magnetizes you to him. Shouts out to the big homie Dennis Byron who is Executive Vice President of Artist Development, Marketing and Promotions for YBE/Faculty Entertainment who introduced me to B Stacks. Follow B Stacks on twitter @thisisbstacks or to book him contact Dennis Byron at 404-396-5838.