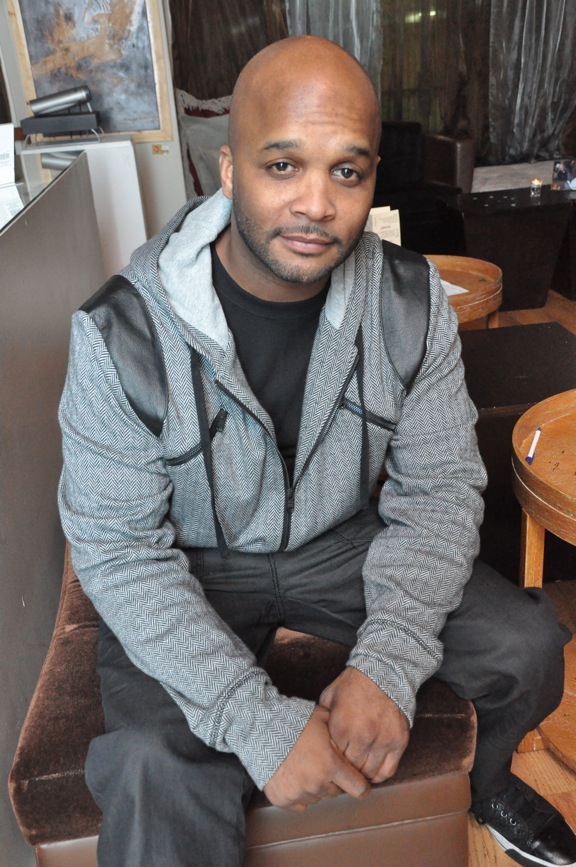 Veteran music producer Don Vito could possibly be Atlantaâ€™s most known unknown producer. Before the city became the music hub of the south, â€œthe urban legendâ€ put in work to earn the title, having created smashes for A-town Hip Hop forefathers Raheem The Dream, Kilo and Ghetto Mafia to name a few. I had a wonderful time as I partied with the new homie, Superstar Producer Don Vito.

Gary, Indiana-made, Atlanta, Georgia-paid, the producer born Rodney Richard entered Hip Hop as a DJ studying Southern icons such as Grammy-winning DJ Toomp, star-making DJ Nabs and hit-crafting DJ Cooly C. Their duality as both DJ and producer would eventually rub off on Vito as he hopped from behind the tables and behind the board to produce artists that unbeknownst to him, would become Southern Hip Hop legends. Clear here to see all the pictures.

While Vito has produced chart-topping hits for Shonuff Records certified gold-selling female quartet Cherish (â€Do Itâ€œ), R&B crooners Jagged Edge (â€œGood Luck Charmâ€) and has made history with mega-singles for Bow Wow and Omarion (â€My Girlfriendâ€œ), he has still managed to stay rooted in Hip Hop with his production of smashes like Yung Jocâ€™s â€œCoffee Shopâ€ and remixes for Boyz N Da Hood and Dem Franchize Boyz. Vito is currently looking to re-create that same hit-making magic on Cherishâ€™s sophomore effort The Truth, with the lead single â€œKillaâ€ featuring Yung Joc, as well as with two additional tracks he contributed â€œNoticeâ€ and â€œSilly.â€