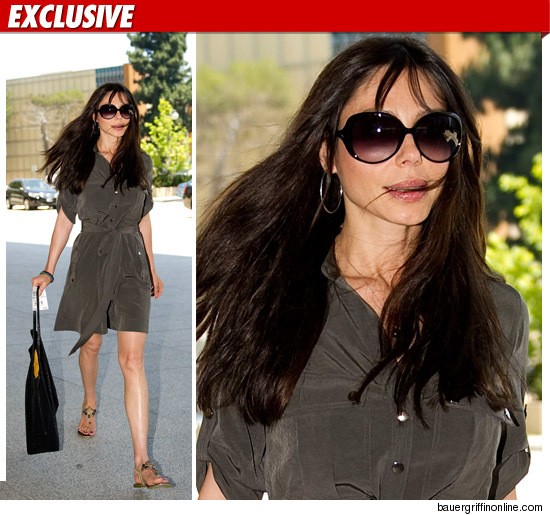 TMZ reported Â Oksana went to court on Monday and got a domestic violence restraining order against Gibson, requiring him to stay clear of her.Sources connected with Gibson told TMZ Oksana’s claim is bogus, and they point to the fact that Oksana stayed with Mel after the alleged incident. But sources connected with Oksana say after the alleged beating, Mel promised to get help and she still loved him … but only stayed with him a short period of time before ending the relationship.
Â Oksana fears for the safety of her daughter, and that is why she would not let Mel spend time with the baby on Father’s Day. Sources say she thinks her baby is at risk if she spends time alone with Mel, although the sources would not elaborate.Â Â Mel continued threatening her.Â  We’re told Oksana believes Mel is so violent, her life is in danger.
Sources connected with Mel told TMZ Oksana is making it up and money is at the root of the allegations. Do you all think Mel G. is abusive? – Courtney L.