Men In Black III To Be Released In IMAX Theater 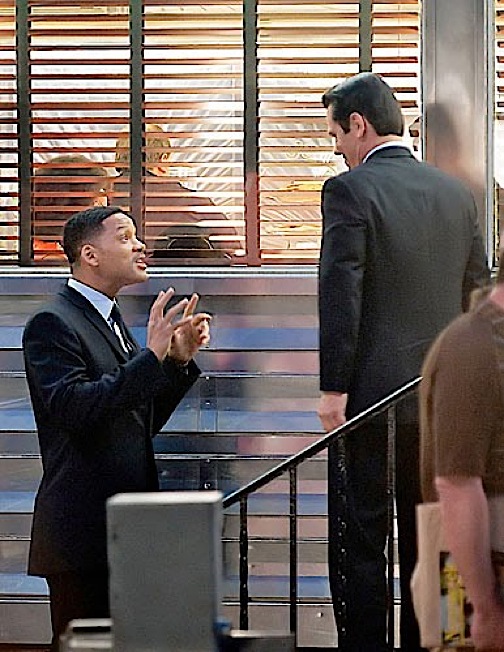 Will Smith & Tommy Lee Jones will be hitting the really really big screen. The 3 leg of the Men In Black series will be released in IMAX theaters and will be in 3D! The film, set to be released on May 25th, 2012 and will also star Josh Brolin, Jermaine Clement and Emma Thompson.

The film, whose budget is more than $200 million, has had tons of delays. Originally set to shoot last October, was delayed by a month. They then announced they’d shot the film in two segments, one in Novermber and the second in February, but the shooting didn’t start until March 28.

No matter what, the film is gonna be a mega hit. I’ll be in the audience with my black shades and black suit on.