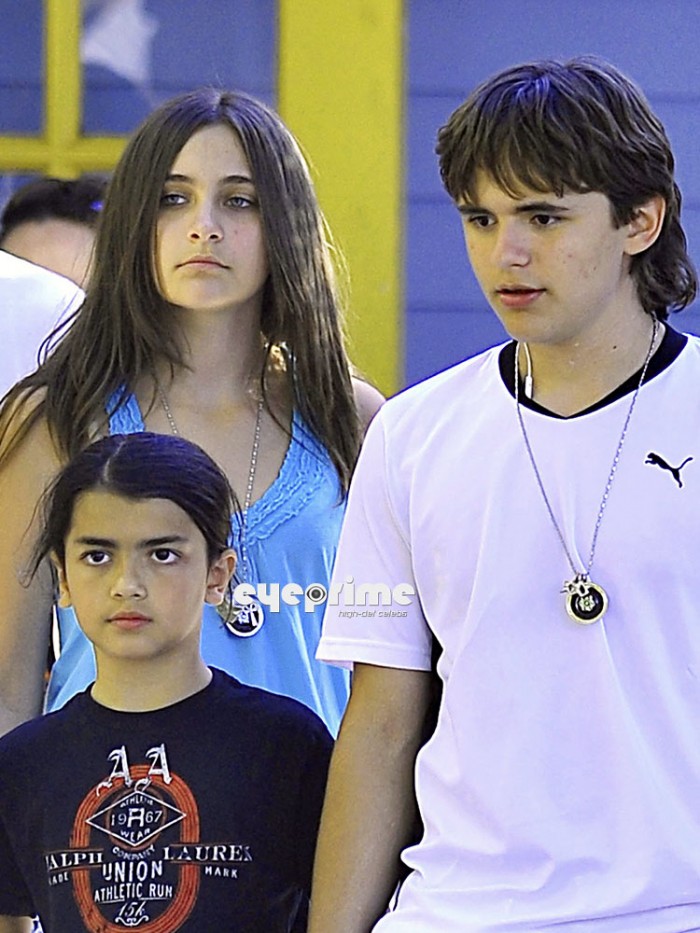 Believe it or not, not all of the Jackson’s are keeping up with the trial coverage of Dr. Conrad Murray. TMZ reports that Prince, Paris, and Blanket are not giving the media coverage of the trial any of their attention. It makes perfect sense as a source came forward and said, “the manslaughter trial is just too painful to relive”. I could only imagine the pain that they feel especially for Prince and Paris because they witnessed MJ’s death.

On the other hand, Grandma Katherine is happy that they’re not entertaining this trial especially with such graphic pictures as the one with Michael laying out in the stretcher. Speaking of that graphic photo, we hear that Katherine is not happy that the picture was shown either. Sources say that she was “unhappy and disturbed the shockingÂ  photo was displayed at all”.

I personally would have though that prosecutor David Walgren would have at least asked Katherine, who is the matriarch of the Jackson family, if it was ok if he showed the picture. Nonetheless, this is just the beginning of more drama to come with this trial.

Are you surprised that the Jackson childrenÂ  are boycotting the trial coverage?