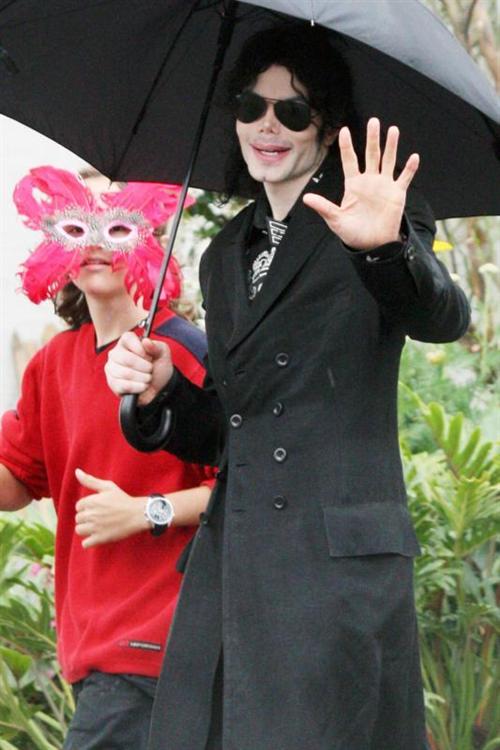 (11/10/10) Elvis fans better watch out because the King of Pop Michael Jackson may become the highest-grossing dead celebrity of all time. According to NME, Michael Jacksonâ€™s new album, titled simply â€œMichael,â€ will be released December 14th of this year, and it will no doubt make the singerâ€™s family plenty of bread. I bet Joe will be suing the family next! The album, which is being released through Epic Records, is made up of material recorded by Jackson before his death in 2009. The first song, â€œBreaking News,â€ can be viewed live from MichaelJackson.com starting on Monday, November 8, and will stay up for one week. The first official single, however, will be announced later this month. So far, Michael Jackson has been the highest-grossing dead celebrity of 2010, earning $275 million. Elvis, who remains the highest-earning dead celebrity of all time, only made $90 million. It is sad how people’s value is more when they are deceased. Follow me www.twitter.com/IamCourtneyLuv