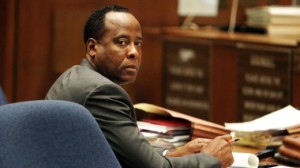 In the new tell-all titled, ‘This Is It’, Murray claims that the singer would dress up in clown costumes and invite strippers over to his hotel room. He goes even further to allege that Jackson used fake accents and pretended to be a stroke victim in an attempt to meet women. 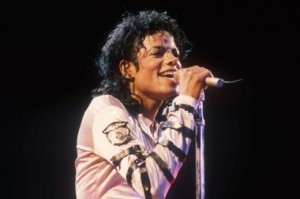 I remember reading an article a couple years ago where Murray said he had to put on condoms for Michael because he wasn’t able to do it himself and also that the star wore dark colored underwear because he would “drip” after using the restroom. I’m just left with two questions: Is this a ploy for money since Murray lost his medical license? And where is the libel suit? If you remember, Conrad Murray was convicted of involuntary manslaughter in the death of Michael Jackson after he passed away from an overdose of the surgical anesthetic, propofol in 2009. And has been wreaking havoc ever since. 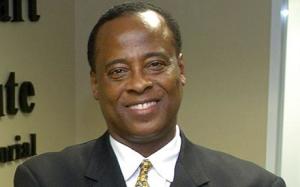 Not sure when the book will be released, but you can count one less buyer here.