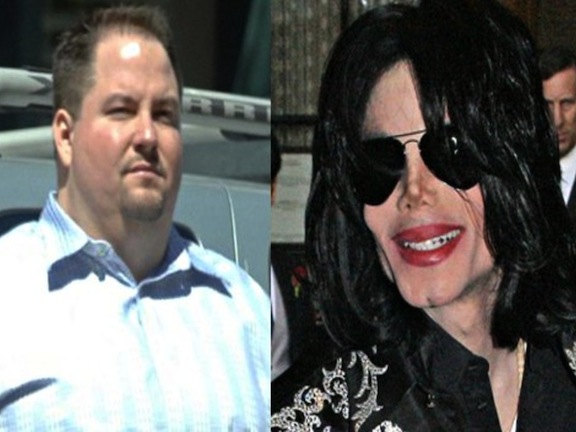 The man who claims he was Michael Jackson’s gay lover says Dr. Arnie Klein is trying to sabotage his credibility because Klein is afraid the man will incriminate him during the Conrad Murray trial.

Jason Pfeiffer — who once worked as Klein’s office manager — tells TMZ he’s sticking to his story — that he had a sexual relationship with the King of Pop — despite Dr. Klein’s recent Facebook post, calling MJ’s gay affair a lie. 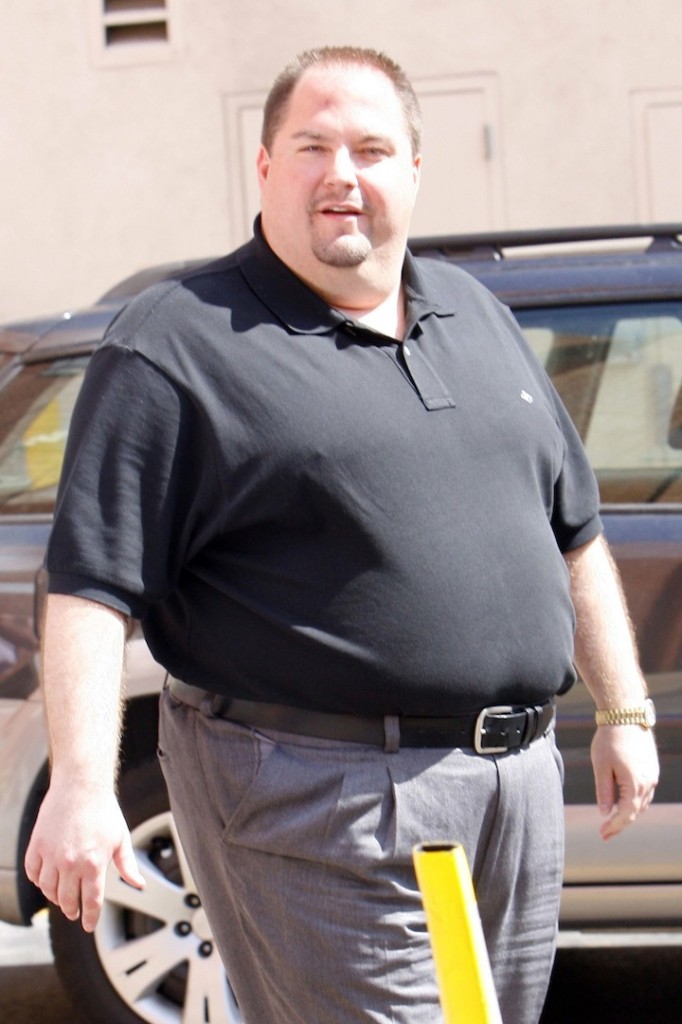 “The story is true. We had a relationship with sexual aspects, but I’m not going to make it into some grand love affair.”

As we previously reported — Klein himself had told TMZ that Michael Jackson had a gay relationship with Jason … even calling Jason “the love of [Michael’s] life.”

But the good doc has since changed his story, writing on Facebook recently,

“Allegations about … Jason being Michael Jackson’s lover are ridiculous. That story was made up … “

Now, Jason claims Dr. Klein has a secret agenda to publicly discredit him — in case Jason’s possible testimony could paint Klein in an unflattering light.

“Klein was the one that pushed for me to release the story in the first place.”