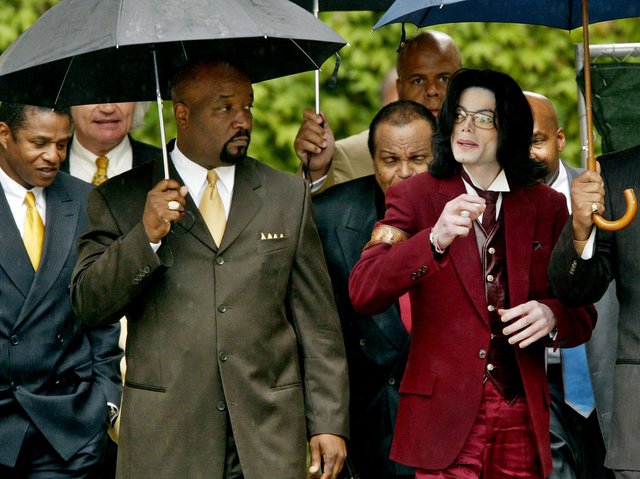 A trio of bodyguards for the late Michael Jackson stopped by ABC’s “Good Morning America” on Tuesday to defend the pop icon’s image. Mike Garcia, Javon Beard, and Bill Whitfield said the “King of Pop” lived a sheltered life, recalling a naive comment he made one night on the Las Vegas strip.

The bodyguards also observed Jackson on dates with women, saying that when he went on dates there was often a privacy curtain drawn to shield the backseat of the car. Whitfield says his boss was either kissing his dates or, quote, “chewing loud gum.” The three Jackson insiders say the singer was, in fact, a man juggling two girlfriends. The three also said the pop star loved ordering food at drive thru restaurants, and described him as a good father. Garcia says, quote, “The kids would constantly tell him, ‘I love you, Daddy…’ It was like the four buddies. That was their world.” Garcia, Beard, and Whitfield say they plan to write a book to defend Jackson. The late pop star died last June at the age of 50. 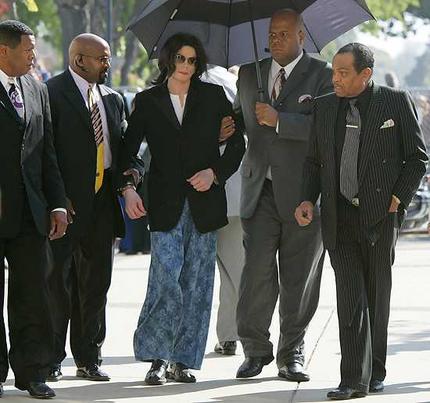