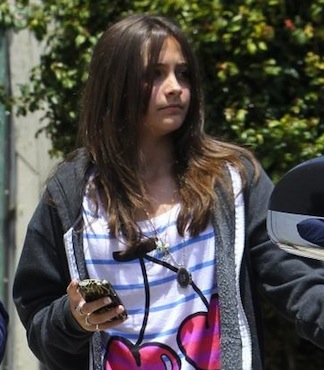 The daughter of late king of pop Michael Jackson is getting into the family business of show business that is.

Paris will play a girl who survives a brainwashing attempt by the ocean’s jellyfish queen.

Producer Stephen Sobisky says the film will be the first in a series of five Lundon O’Malley films starring the 13-year-old acting upstart. Sobisky says Paris wants to be an actress and further her father’s legacy by giving back.

Half of the profits from the movies will be donated to schools. 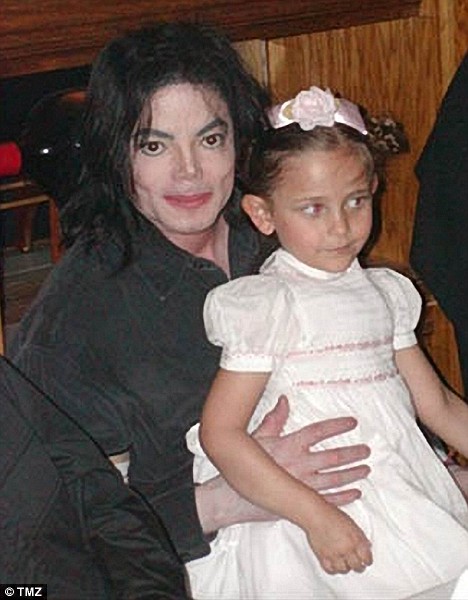 Production on the film is slated to begin in January. Paris will play the human character in “Three Keys.” The voice cast for the animated characters include Larry King and his wife Shawn, Joey Fatone, and Ted Lange of “Love Boat” fame. No word yet on a release date.