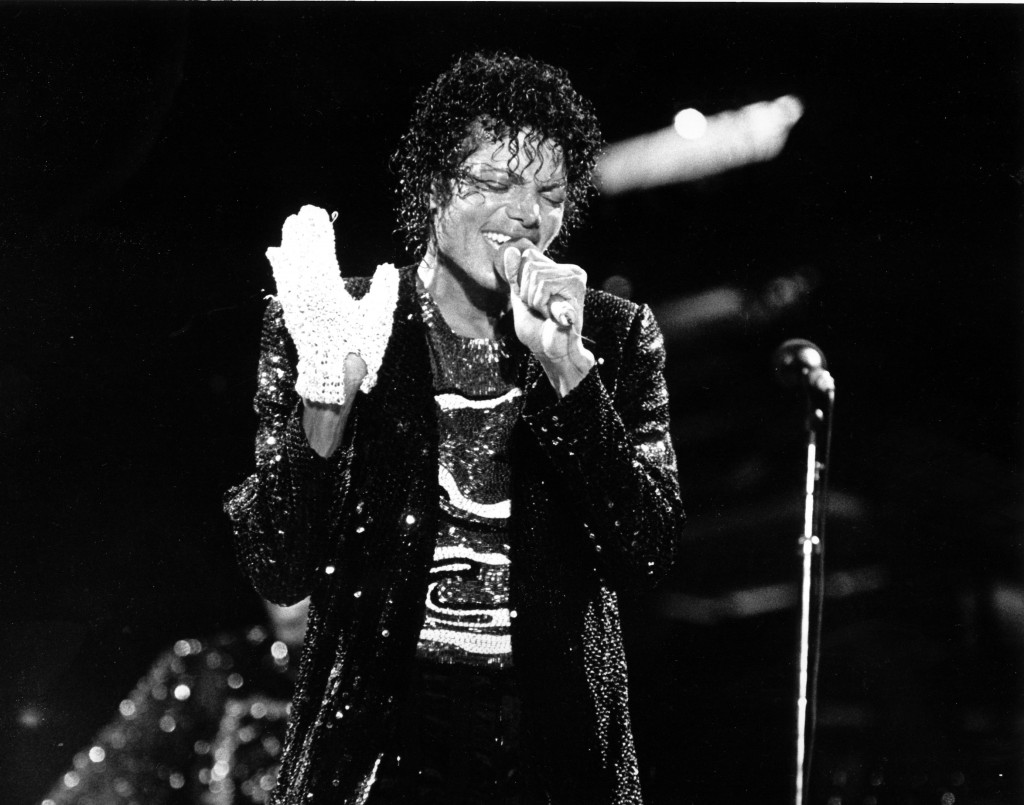 The AJC reported bidders from around the globe bought up Michael Jackson memorabilia worth nearly $1 million at an auction on the anniversary of his death, including $190,000 for the Swarovski-crystal-studded glove he wore on his 1984 Victory Tour. The bidding that began Friday on more than 200 items was “unlike anything we’ve ever experienced,” said Darren Julien of Julien’s Auctions, which ran the auction at Planet Hollywood in Las Vegas. Would you have paidÂ  that much for a glove?- Courtney L.