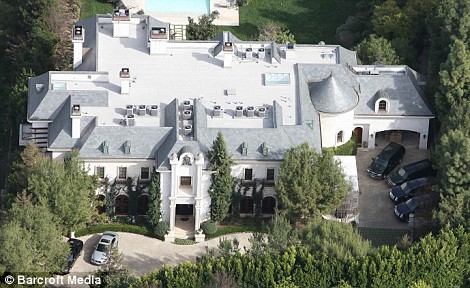 The inside of the home where Michael Jackson spent his last days has been recreated for a free exhibition now open at Julien’s Auctions in Beverly Hills.

Some of the items were shown during the Conrad Murray trial.Â Nolan says the bed where Jackson died is not being auctioned off per the family’s request.