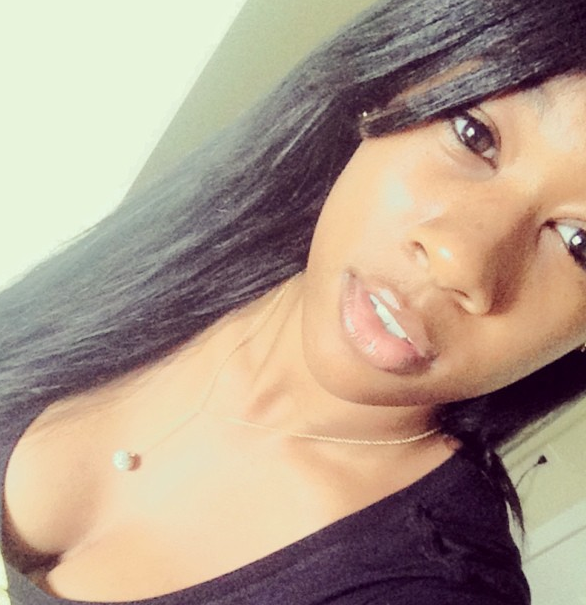 Michael Jordan’s little girl is all grown up, and she has a girlfriend.

Jasmin Jordan recently revealed that she is dating  former guard for the Syracuse female basketball team, Carmen Tyson-Thomas via instagram.

This 20-year-old is not the first athlete’s child to come out recently; in fact, Magic Johnson’s son revealed that he was gay just a couple of months ago.

I applaud Jasmin for her courage, but she has been getting some negative reactions since coming out.

Does her sexuality make you feel some type of way?