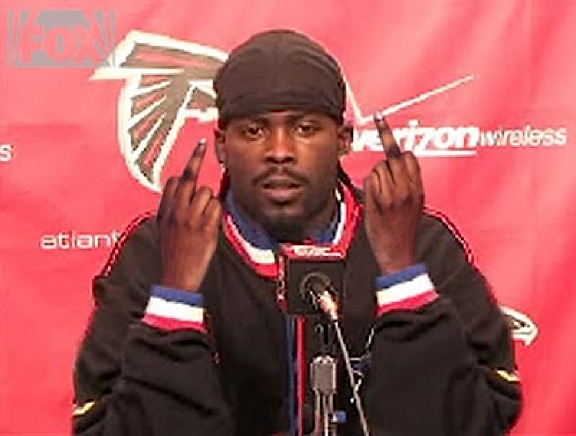 It’s almost like Michael Vick has come back from the dead! The Philadelphia Eagles reached a deal with the quarterback for $100 million dollars over the next 6 years.Â  He’ll be paid a little more than $16 million during each of his first 3 years and has the potential to earn $16.7 million each season. It looks like Michael Vick is back on his grind and after receiving three endorsements this year alone (click here).

Mr. Vick spent nearly two years in federal prison for dogfighting and spent 2009 as a backup for the Eagles. But since, in just 12 games, Michael passed for 3,018 yards and 21 touchdown. He’s missed some time for injury, and as he’s 31, is a growing concern.

How do you feel about the return of Michael Vick?