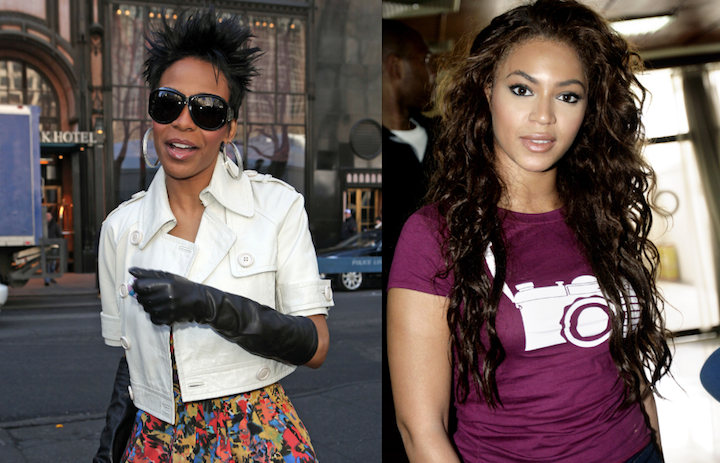 In the beginning of this week Beyonce announced, she was ending her management ties with father Matthew Knowles and just going back to father and daughter relationship. Then a couple days later her team sent out a press release stating she will be signing with Roc Nation for management.

Lot of people have been putting in their two cents, like she should have just stay with her father because he is responsible for the success of her career, or she made a great business decision because Roc Nation only has platinum selling artist, or Jay Z would understand the vision Beyonce needs to be in and ruin her career. Now Band member Michelle comments on her situation.

Do you agree with Michelle:

I mean when you think of family, thats all sheâ€™s known since she was a little girl but she is a grown women now, so your grown, you make grown decisions. Some are harder than others but the love is still there. I donâ€™t want it to be like Iâ€™m speaking for her but thats her father you can always get another management but you canâ€™t get another daddy. So, I canâ€™t wait till we all get together again