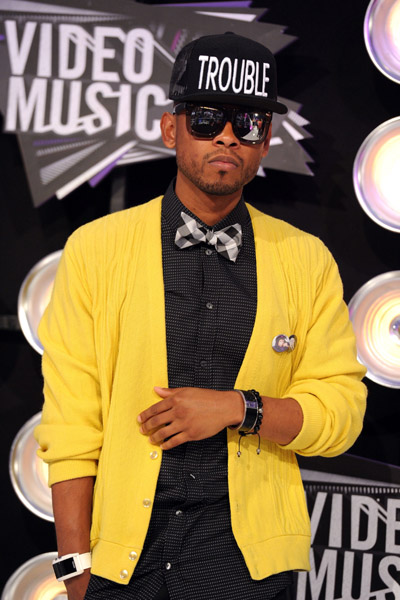 Miguel made a big stir this year with his singles Sure Thing and All I Want Is You which featured J. Cole. Miguel stirred things up even more in an interview to Vibe this past weekend where he told them that he would be touring with MarshaÂ Ambrosius this upcoming October. He also revealed to fans his plans for his upcoming album. He let itÂ  be known that nothing about this album would be traditional. You can expect to hear an electronic hip hop and classic rock vibe from the upcoming album which will be released in March/April of next year.

Most importantly though, he’s going to chronicle some of the issues that are affecting our time. He was quoted as saying that it’s unfortunate that not a lot of R&B artists are talking about social issues. Plus, remember the pics that surfaced of Usher working on a video this weekend? Well Miguel confirmed in an interview with Rap-Up that Usher is indeed working on new music. Apparently the two decided to hang out after working hard in the studio and had a pretty wild night out in New York this weekend. Miguel simply told the interviewer to “expect it to be amazing and definitely pushing the boundaries”. This sounds exciting!

Are you looking forward to hearing new material from Miguel? What about this new album from Usher?