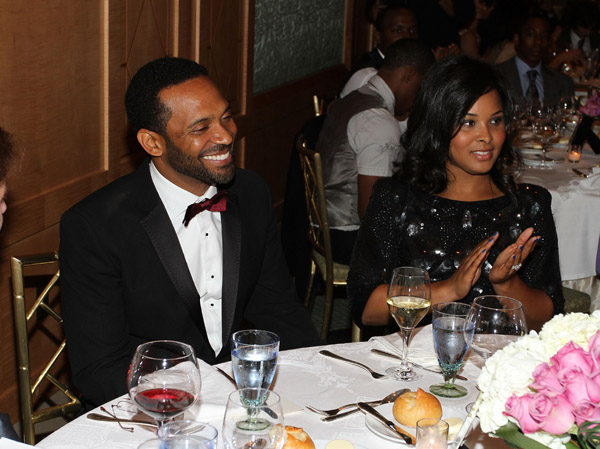 Comedian Mike Epps (also acted in Hangover) stopped in Detroit, Michigan last weekend for a stand-up show at the legendary Fox Theatre, but it ended by beating the mess out of a photographer at the restaurant! That weekend, November 27, he happened to be celebrating his wife, Michelleâ€™s birthday. For her birthday, Day Day planned to have a nice romantic dinner at the Key Club. However, the photographer felt different (literally). Day Day wasn’t playing games with him.
The source explains,
The photog was talking trash to him and wife while filming them inside the restaurant â€¦ and he snapped.
Mike told TMZ, â€œIt was a private celebration for my wifeâ€™s birthday. I asked the photographer numerous times not to film, but he refused to let up. I then attempted to retrieve the tape from the camera.â€ It made me think of “it’s so cold in the D how in the hell we supposed to keep peace?” Freddy, don’t go and try to take any pictures of Mike Epps because I can’t leave work to get you from Grady!- www.CourtneyLuv.com