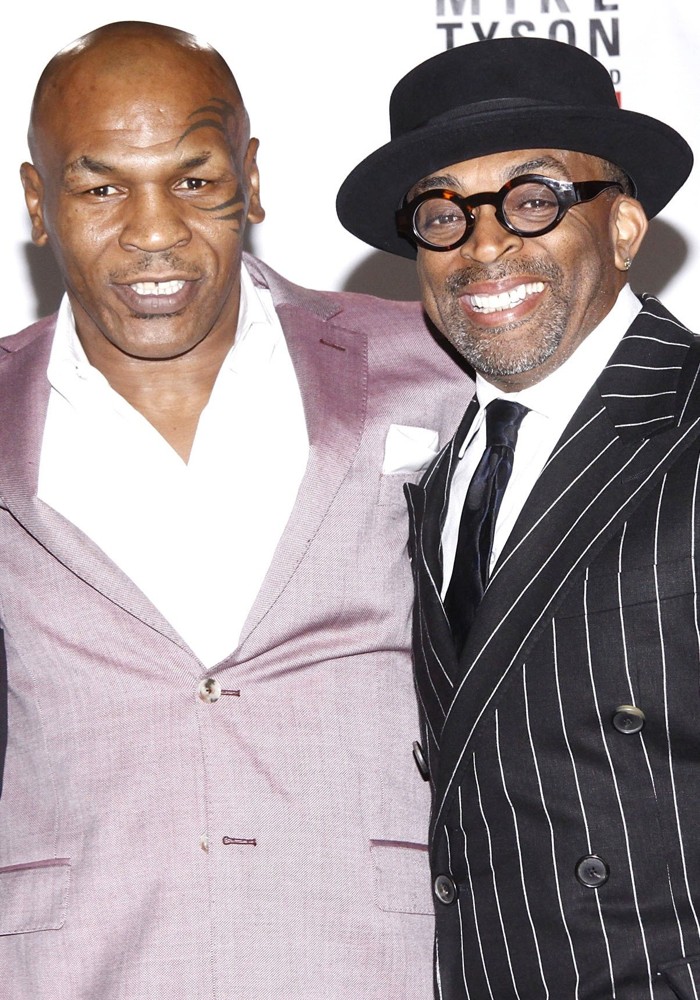 Sources at abcnews are reporting that Mike Tyson is now on Broadway.Â  The former Heavyweight champ and controversial personality is doing a limited engagement one-man show about his life, called â€œMike Tyson: The Undisputed Truth.â€ At a press conference Monday announcing the show, Tyson described â€œThe Undisputed Truthâ€ as the raw tale of his life. â€œItâ€™s about me being on stage and being pretty raw.Â  Not necessarily raw in a vulgar sense â€¦ Iâ€™m just naked and vulnerable, and Iâ€™m just telling you who I am and where Iâ€™m from and how this happened and how I lose all this damn money and how I had all these children and how I go to prison and, you know, you know what happened guys, right?â€ he said. The show will run six times between July 31 and Aug. 5.

â€œMike Tyson: The Undisputed Truthâ€ is already drawing celebrities in like 50cent and Kanye West shown below backstage at the one man show. 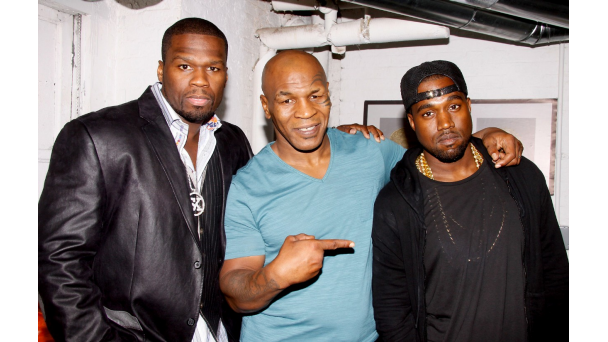 So what will audiences learn when they see the show?

â€œTheyâ€™ll find out that my mother is a prostitute, my fatherâ€™s a pimp and I come from a real, um, this â€” I donâ€™t know what â€” the sex worker world and stuff, you know.Â  Thatâ€™s why I look at the world from a different perspective than most people when I was a young kid,â€ Tyson said.