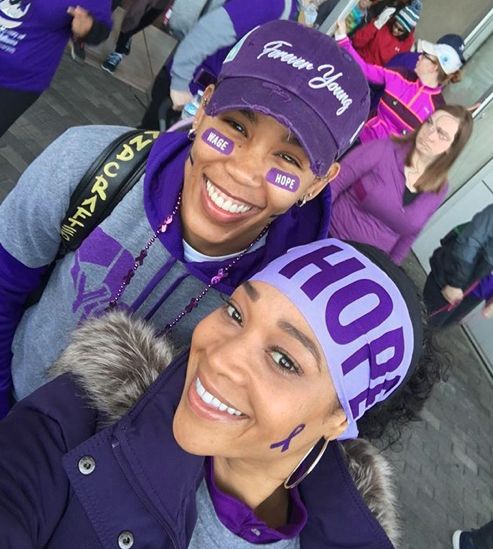 Mimi Faust received backlash for promoting her relationship with girlfriend, Tamera Young on social media. In honor of National Girlfriend Day (August 1), the reality star thought she’d participate by sharing a collage of some of her and Young’s most prized moments via Instagram. In addition to the shared image, Mimi’s caption read, “#NationalGirlfriendDay #LoveWins #WCE.”

While many celebrated the seemingly happy couple’s relationship, a few others had something a little less than pleasant to say about the same-sex couple. 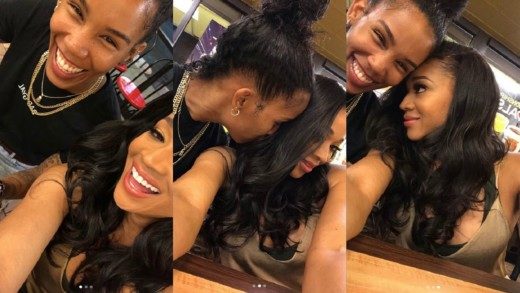 One user wrote, “Disgusting…meme…you have a daughter get your mind right …”

Mimi responded to the user by saying, “First of all Spell my name Correctly for you start crazy on my page…., 2nd mind ya business bitch.” 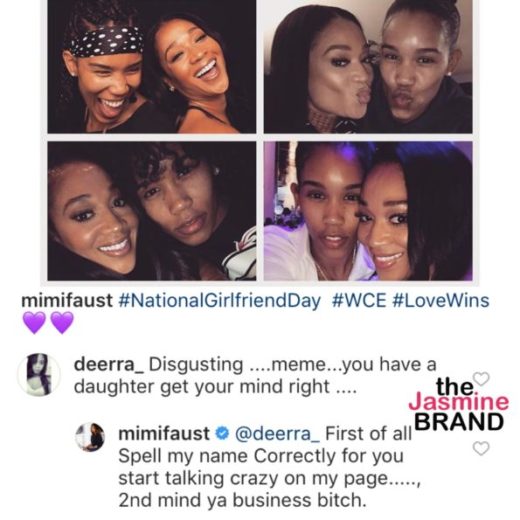 oung, who is a Forward in the WNBA for the Las Vegas Laces, responded to a naysayer as well.

The user commented under the same image writing,

“The Bible says this will not, can not and shall not enter into the KINGDOM OF HEAVEN for it is an ABOMINATION TO GOD. DON’T get mad at me it is the message in the Bible. No judgment on my end THAT’S WHAT GOD SAID…people will become lovers of themselves instead of LOVER’S OF GOD.” 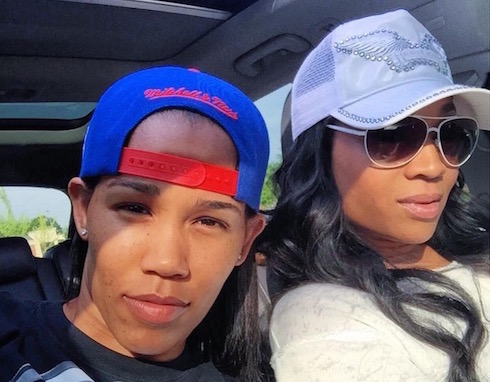 To which Young responded,

“it’s amazing how people can quote the Bible or speak on what God says or wants when it pertains to someone else but not their own life. I know you don’t live a perfect life. The BIBLE also says Luke 6:37 – Judge not, and ye shall not be judged: condemn not, and ye shall not be condemned: forgive, and ye shall be forgiven: so here coming from a child of God who loves Mimi she doesn’t need your Bible quotes I can read her mine.” 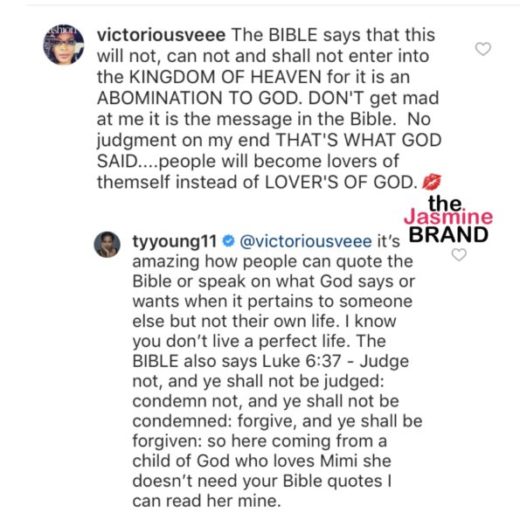 Mimi introduced Tamera to social media in 2017 and introduced their romance to the viewers of Love and Hip-Hop Atlanta during its seventh season. It’s also important to note, in the past, Mimi has said she doesn’t consider herself gay. She said candidly, “I wouldn’t necessarily say that I’m gay. I like people — I like personalities and I’m attracted to who I’m attracted to. What would you call that?” 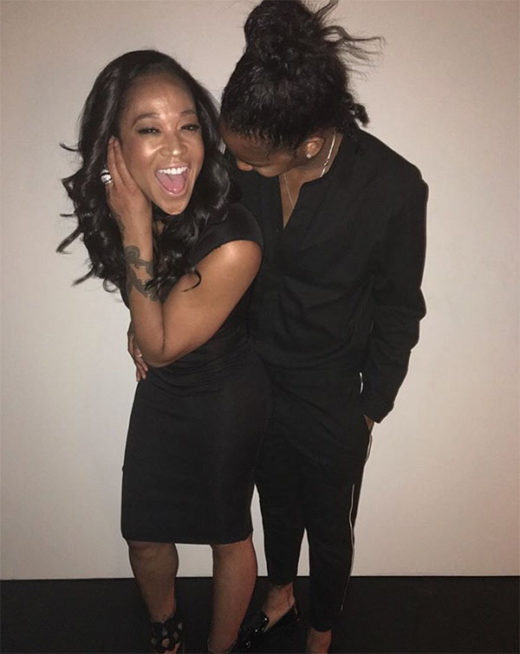 She has also spoken about the inclusivity of the LGBTQ+ community via an Instagram caption in 2016. She wrote,

“In 2016 we should not be using gay and lesbian as a way to degrade someone. Someone’s sexuality is not a reflection of their character and more importantly what type of parent they are. The most important thing is that the child feels love regardless of whether it comes from a man or a woman. We should continue the strides we have made over the last 50+ years and allow people to be who they are.”