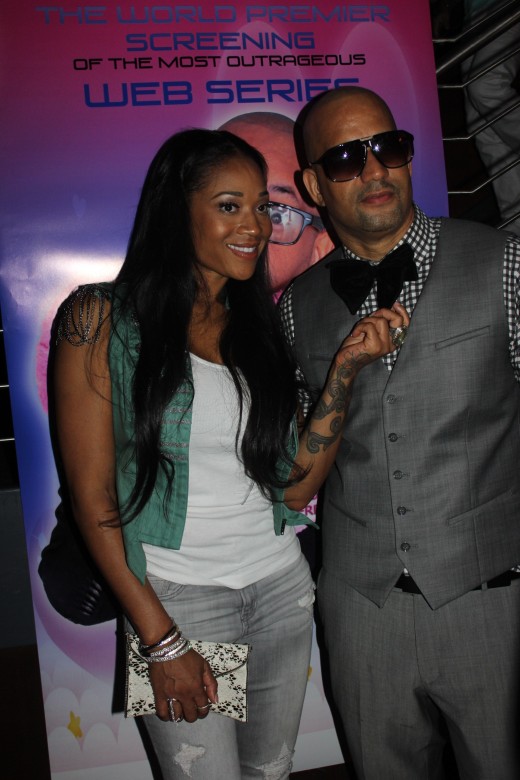 The homie, comic, actor, “Pierre” who many of you know from the movie Baps, How to Be A Player and a few other urban flicks, is dabbling into the production world by starting is own web series titled “Dating Pierre.” You know what they do when Hollywood is slow answering your phone calls, you create your own lane and try the viral route. Check out the new series of videos Pierre produced with the help of his comedian friends. Brad James, Cocoa Brown (Tyler Perry’s For Better or Worse Actors), Mimi Faust, Don Curry, Special K, Rodney Perry, Nikki Nicole and more comics came out to show support. Please give us your honest feedback. 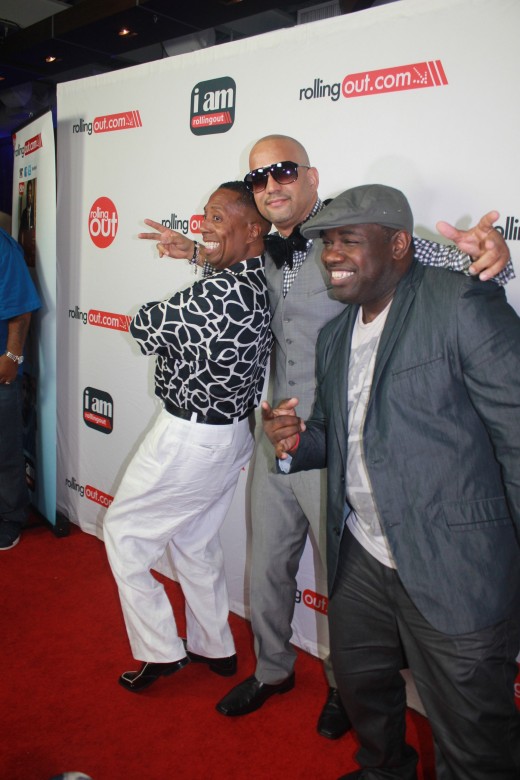 Neither one of them look too enthused about the whole red carpet situation. Smile people! Probably posing for a camera phone picture. SMH! 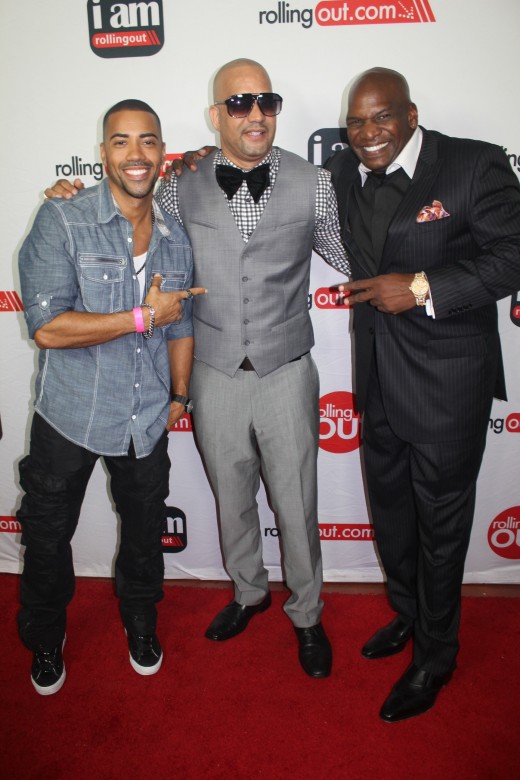 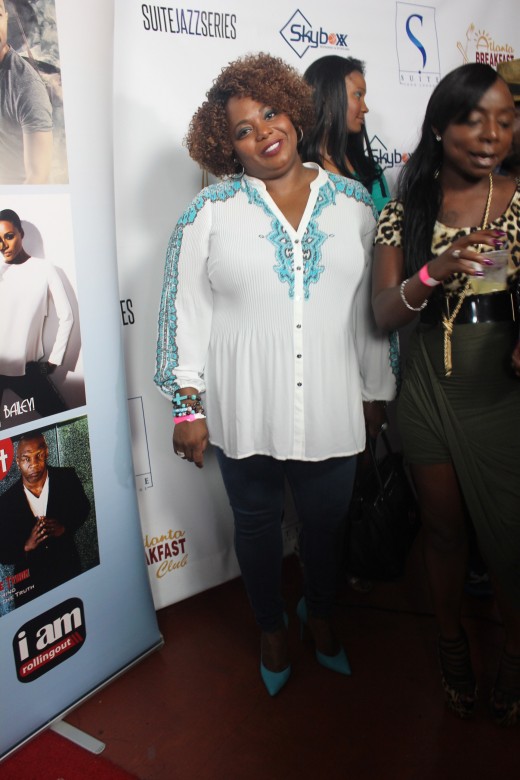 Cocoa you look great and happy now. Maybe she just wanted her own photo. 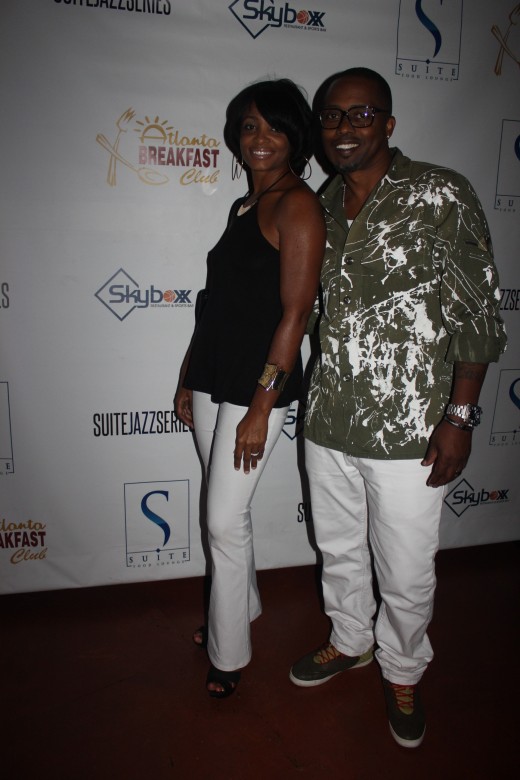 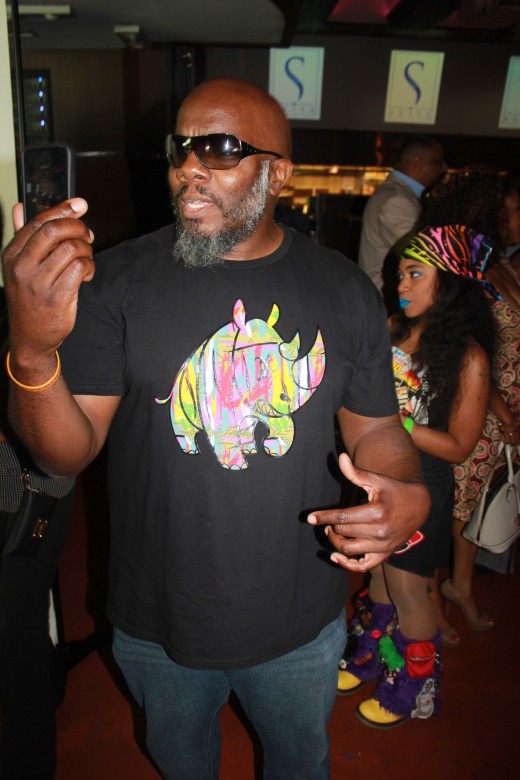 Really Griffy2k? Did we bust you taking a selfie. Wow? 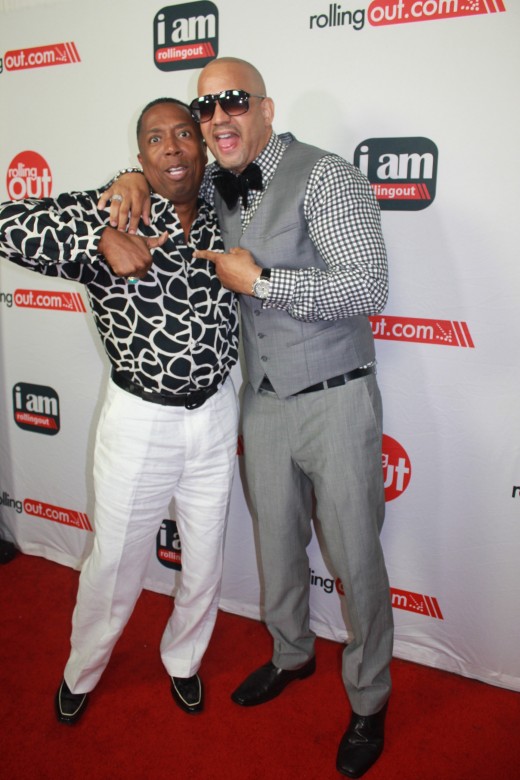 Check out Pierre’s web series below. This is the 2nd one. This is a family site so the first was too graphic but you can always visit Pierre’s youtube page.