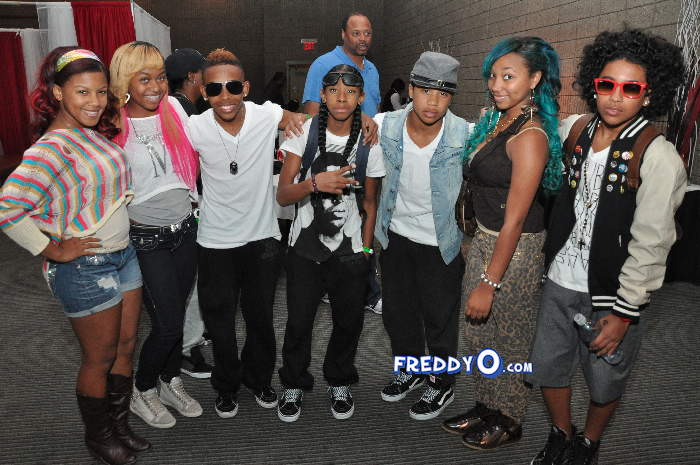 Mindless Behavior & OMG Girlz shut down the city of Atlanta, attracting more than 5,000 screaming girls to their autograph session. Mindless Behavior is killing the game, I’ve never seen girls go crazy like they are over these dudes. They remind me a lot of B2K. Parents if you don’t know who these kids are you better get on your game. Kids, if you don’t know who these guys are, you better step up your game. And haters, don’t hate on them, just respect their hustle. Things got so crazy, that girls bum-rushed the autograph area and OMG Girlz and Mindless Behavior had to make a run for it! 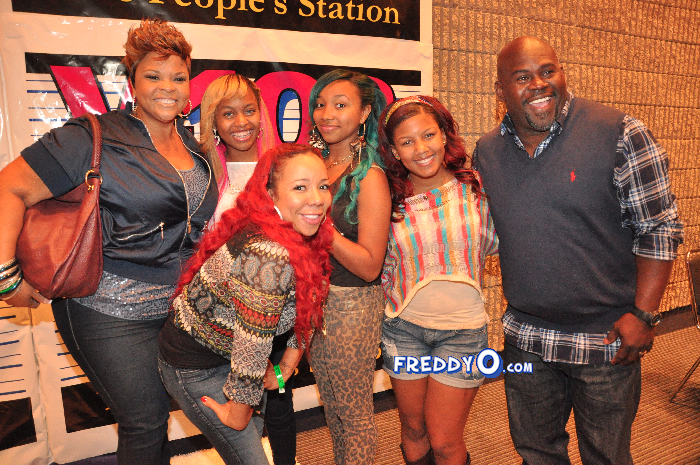 OMG Girlz and Mindless Behavior are about to go on the Scream tour with Diggy Simmons, The New Boyz, Jacob Latimore and Hamilton Park. The girls are goingÂ  to release their new album soon as well. My girl Tiny told me the music is incredible and she also told me to thank everybody for the love and support that everybody has been giving her and TIP. 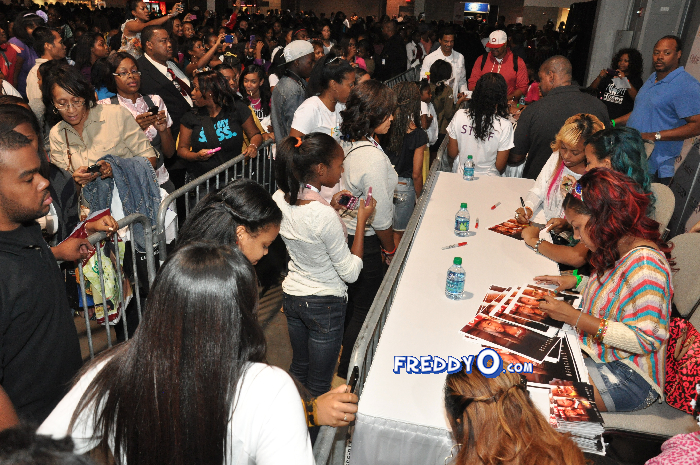