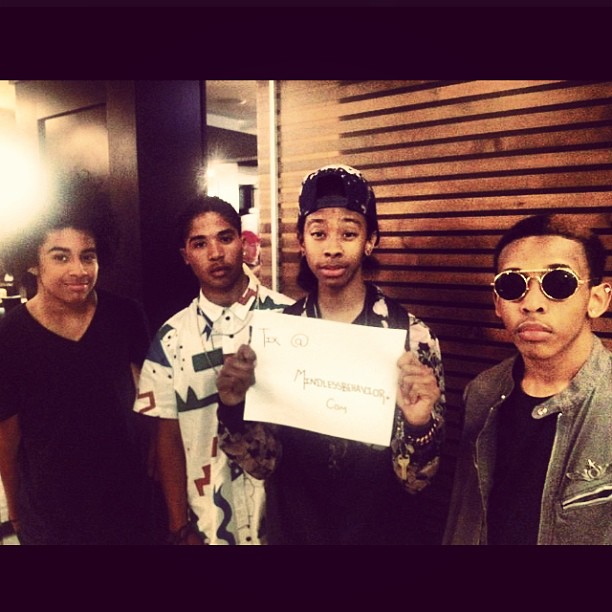 R&B boy band Mindless Behavior will pack their bags this summer for a nationwide tour. In promotion of their second album, the foursome will kick off their “All Around the World” tour on July 3rd in Stockton, California. Joining Mindless Behavior on the journey will be teen girl group OMG Girlz and Disney Channel actress and singer Coco Jones. 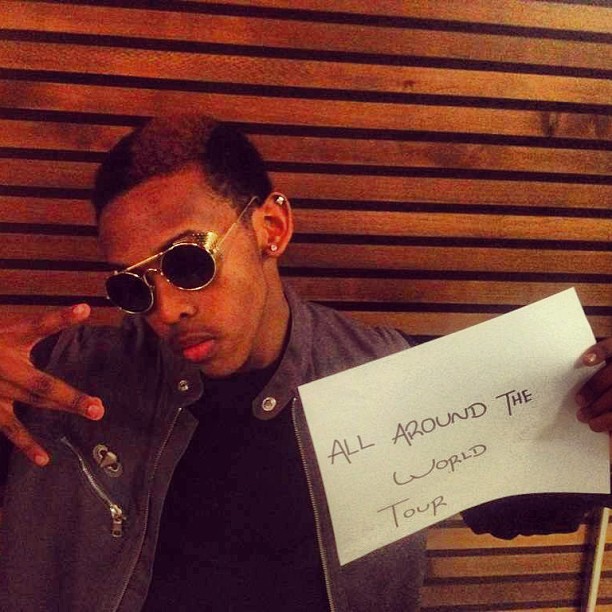 Among the other 26 cities across the country that the group will hit are Los Angeles, St. Louis, New York, Washington D.C., Detroit and Chicago. After criss-crossing the country, the boys wind down their trek on August 18th in Houston, Texas. 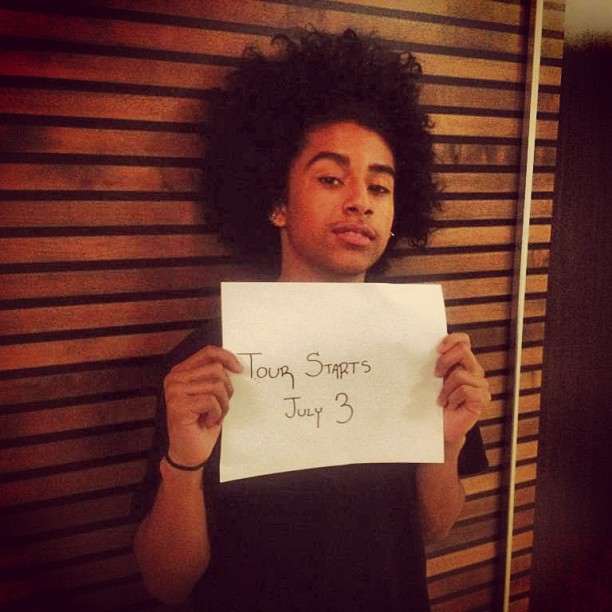 Mindless Behavior released their second album “All Around the World” back in March. Selling 37-thousand copies in its first week, the album rose to number six on the Billboard 200 chart. 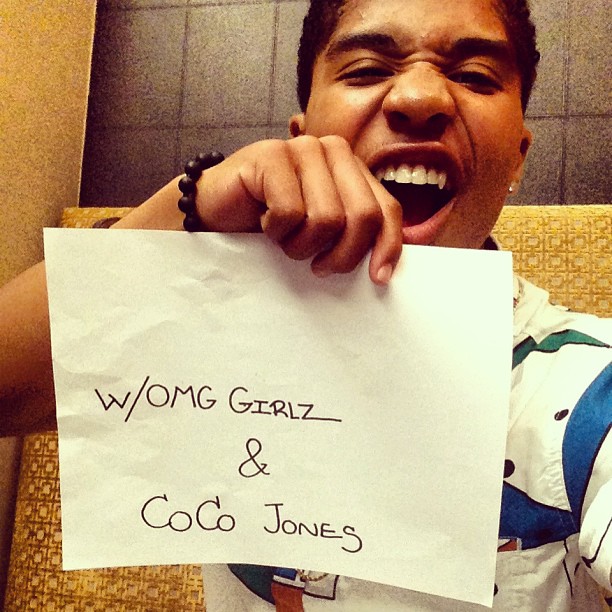 Check out the dates for Mindless Behavior’s “All Around the World” tour:

These kids be killing it…

Brandy is back with another hit, Baby Mama. She linked up with Chance the rapper for this bop, Check out the official music video...
Read more
Celebrity Events