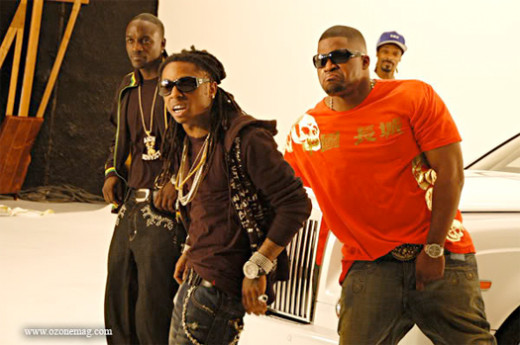 Lil Wayne is still fighting for his money with his label Cash Money Records, but it appears he is being hit with a lawsuit from another rapper. TMZ is reporting that Mississippi rapper David Banner is suing Wayne for unpaid royalties!!!  Details below.

According to the website, Banner claims to have signed a contract with Wayne’s imprint Young Money in 2008. The Mississippi emcee says YM owes him $138,787 for producing Tha Carter IIItracks “La La” and “P*ssy Monster.” He also believes he has been denied $15,392 for the 2009 track “Streets Is Watchin” off the We Are Young Money compilation.