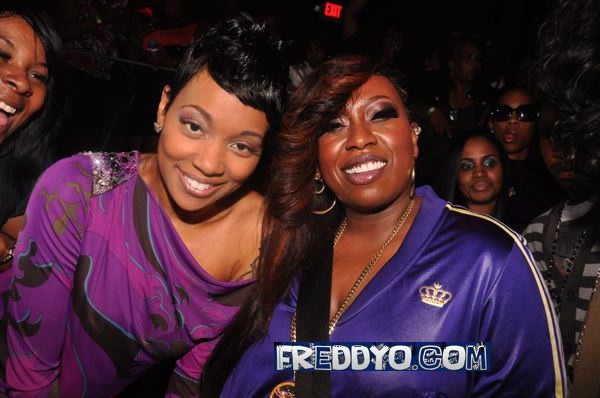 Monicaâ€™s “Still Standing “ album release party went down last night at Opera Night Club in Atlanta.Â  Over 3,000 loving fans came out to support Mon.Â  The club was over packed from wall to wall and the line was crazyÂ as it wrapped around the building. 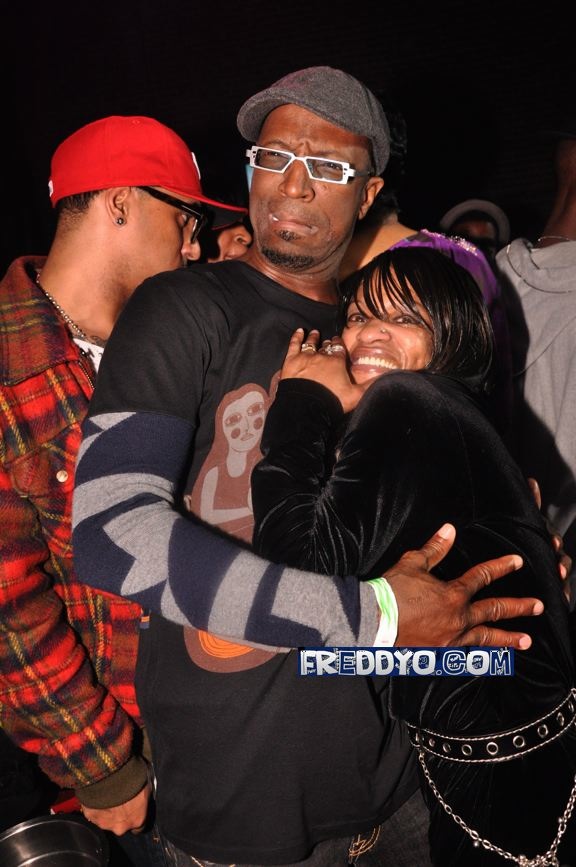 The homie Rickey Smiley of Hot 107.9, hosted the party. Monica even drew Missy Elliot, an ATLien out of her palatial home.Â  We all know that Â Missy does not leave her crib for just anyone!Â  Toya, R&B singer Jarvis,Derek Blanks,Â and Ms. Frankie were there to help Mo celebrate.Â  Frankie, who was glowing with tears, was just so proud of Monica. Frankie announced and declared that it was â€œMan down occasion and everyone better go and buy Moâ€™s album.â€ Mo is beating the odds and proving the haters wrong by selling more albums and leaving the store shelves empty. Go Monica and make sure you all go and pick upÂ “Still Standing” her newÂ album!-