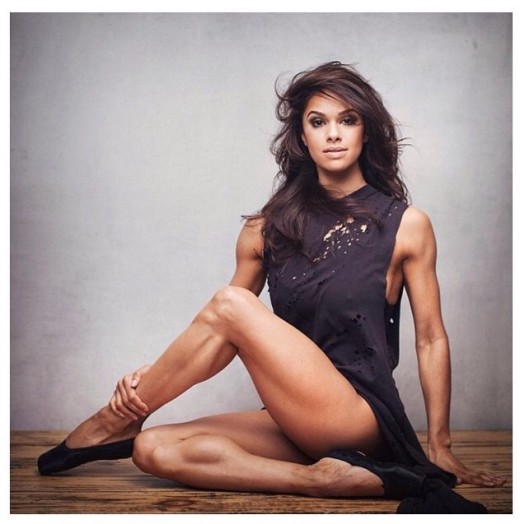 Copeland has already won the hearts of so many thanks to an ad for Under Amour, social media, and her cover on Time Magazine. Her new promotion is just the “cherry on top!” Congratulations Misty! You not only represent all the black ballerinas, but every individual who is trying to make a change in the 21st Century.