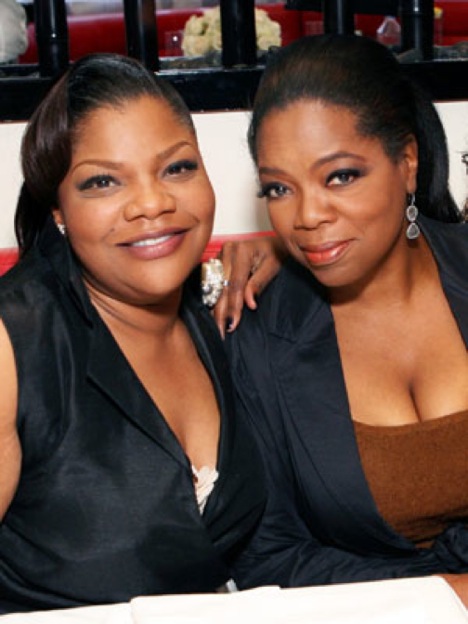 RadarOnline.com is reporting that Moâ€™Nique is less than happy with how Oprahâ€™s interview turned out and her relationship with both her brother and her parents, who also appeared on the episode, is now worse than ever.

â€œOprah and Moâ€™Nique were never the best of friends… Moâ€™Nique was less than impressed with how the interview played out as she felt that her brother lied and that it was not sympathetic enough towards her.”

â€œShe was particularly upset that Gerald lied to Oprah that he molested her while she was sleeping because she was wide awake and scared of him.

â€œAlso, she is angry that he did not get any help or enter a rehab and she does not trust him around children.

â€œOprah asked her to appear on her show again for another interview but at this point she has declined the invitation.

â€œIf anything it has made the situation worse between Moâ€™Nique and her family and she doesnâ€™t know if she will ever speak to them again now.â€