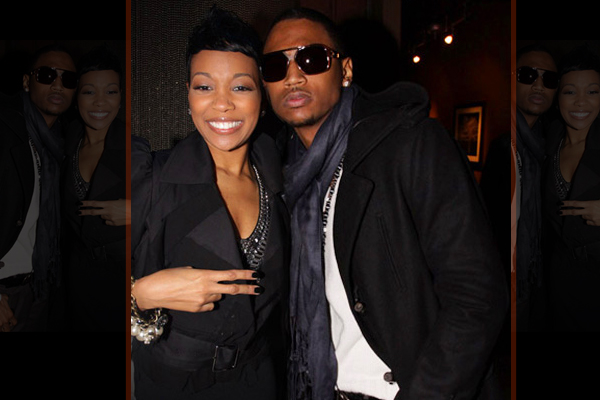 Our friend, NecoleBitchie posted great news. She said,Â singers Trey Songz and Monica are hitting the road for an upcoming tour to remember. The â€œPain, Passion & Pleasureâ€ tour will kick off on August 6th in Louisiana and will continue throughout mid September, just in time for Treyâ€™s new album.Â Â This has been an amazing year for me. I have toured with Jay-Z, performed with Stevie Wonder, shot a 10 episode docu-series for BET called â€˜My Moment,â€™ and now Iâ€™m preparing to perform at the 2010 BET Awards. This summer I would like to celebrate my success with all my fans, especially my fan club, Treyâ€™s Angels.â€ Trey continued, â€œThe â€˜Passion, Pain, & Pleasure Tourâ€™ is not just another show; it will be an up close and personal experience for everyone. Come see me perform your favorite songs live and hear new music from my upcoming album, â€˜Passion, Pain, & Pleasureâ€™ for the first time. With the help of one of the best R&B female vocalists out today, my sister Monica, we promise you a night to remember.â€

In addition, the LA stop at The Nokia will be filmed by MTV and will air later in the year. Check out the dates:

Now who wants to buy my ticket? -Courtney L.