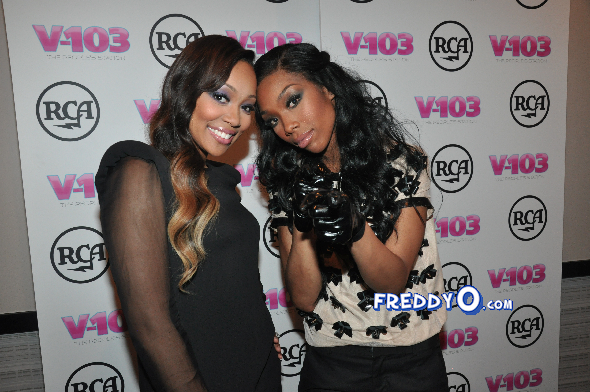 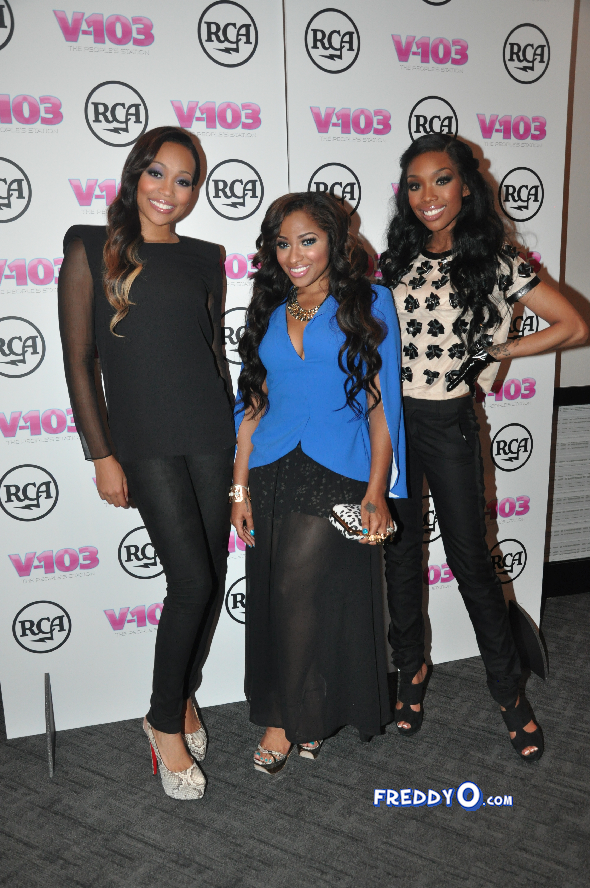 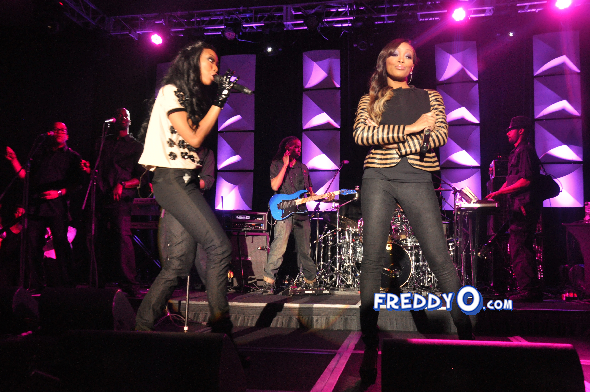 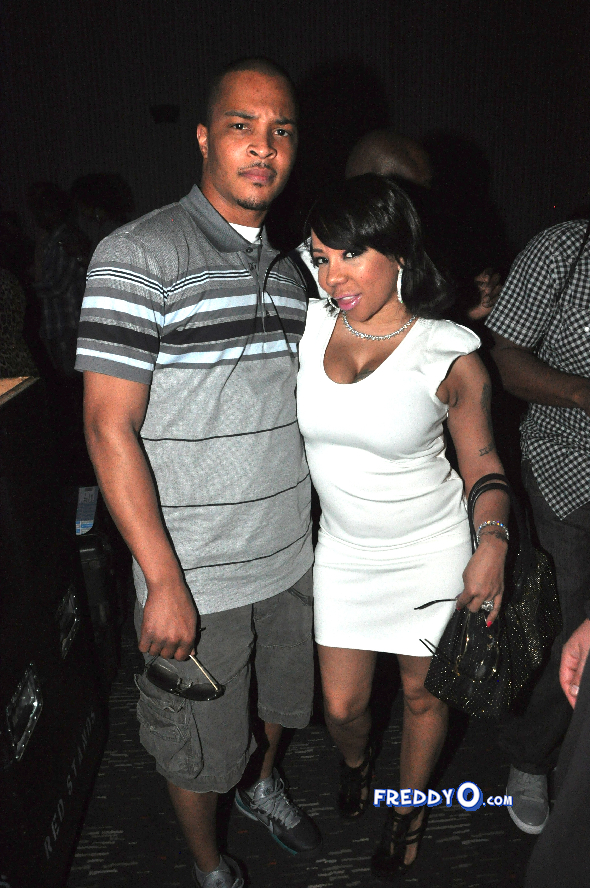 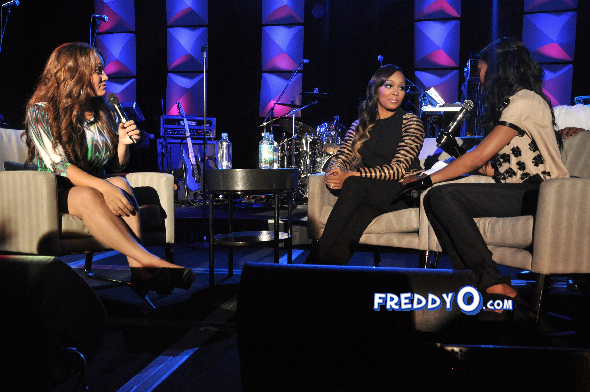 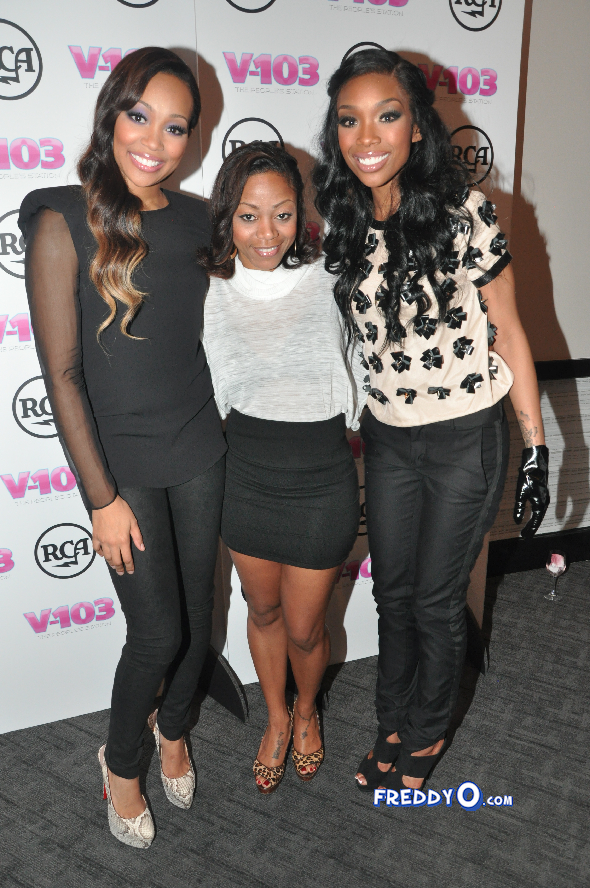 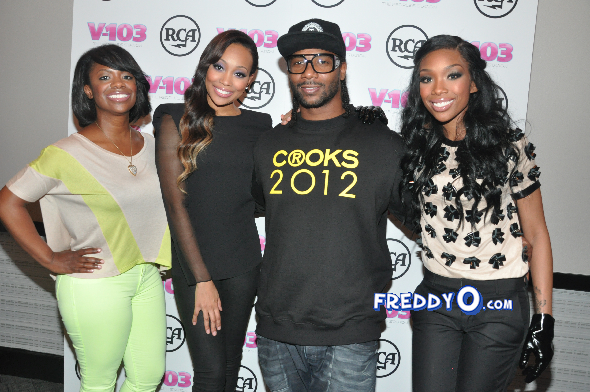 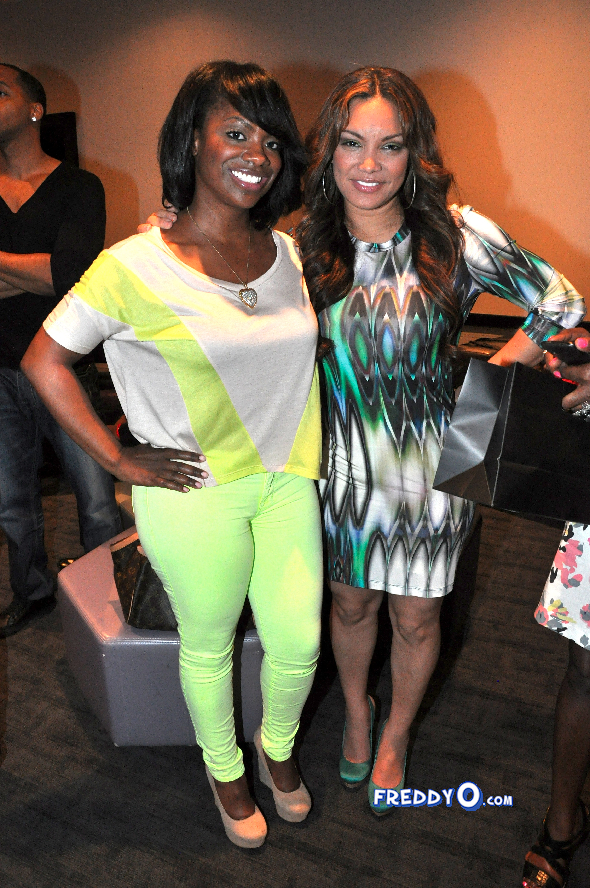 Â If you missed this performance donâ€™t feel bad, youâ€™ll have your chance again soon, Monica & Brandy announced their tour this summer. In the meantime be sure to pick up a copy of Monicaâ€™s new album â€œNew Lifeâ€ in stores April 10th.