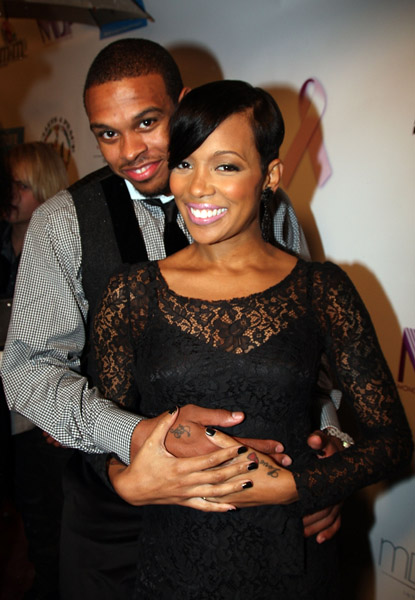 Singer and my homie Â Monica had a chat with ‘Global Grind’ about pregnancy rumors during the ASCAP Rhythm & Soul 3rd Annual Women Behind the Music series. The “Love All Over Me” singer has been under speculation that she was pregnant and after a recent performance hit the net, the speculation amplified. The singer says,

The singer also had this to say about being a “Basketball Wife”,

â€œI always say â€˜Iâ€™m Shannon Brownâ€™s wifeâ€™. I donâ€™t look at the title of what he does, basketball, as the leading ideal of what I am as a wife. Because no matter what career path he chooses, Iâ€™m his wife, not a basketball wife.I just look at it like we have two different jobs that are some times complex, but wanting our marriage to work itâ€™s easy for us to prioritize and do what we need to do.â€ 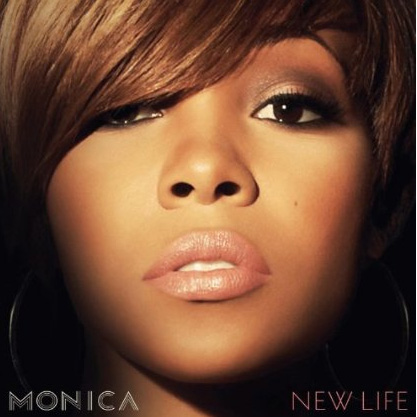 Monica is gearing up for the release of her upcoming album “New Life” which has been pushed back till February 21st.