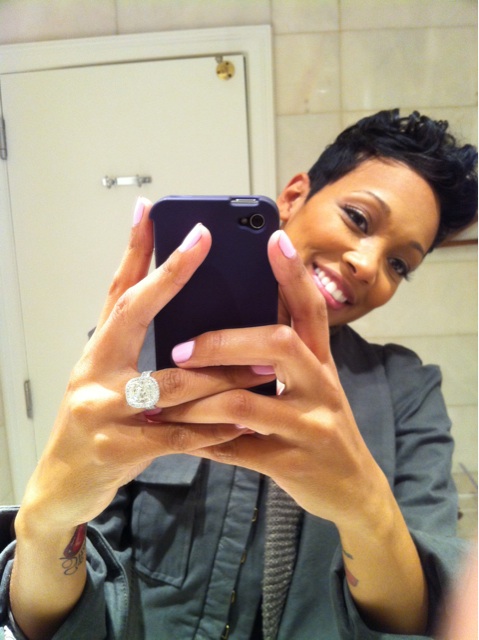 Monica and her basketball playing Boo are ready to tie the knot. “Us” magazine is reporting that the vocalist and L.A. Lakers star Shannon Brown have gotten engaged. Monica discussed the couple’s pending nuptials on her Twitter account writing, quote, “We realize people will have their opinions. That’s the way of the world. But we know who we are.” She adds, quote, “real supporters who are happy for me. I thank u, I love u, & I’m realistic enough about life.” Monica and Shannon Brown began dating back in June after Brown appeared in the video for her song “Love All Over Me.” Monica was previously engaged to rapper Rodney “Rocko” Hill. She has two sons with the Atlanta emcee.

Monica released her latest album, “Still Standing,” back in March. The record debuted at number two on the Billboard 200 with first-week sales of 184-thousand.