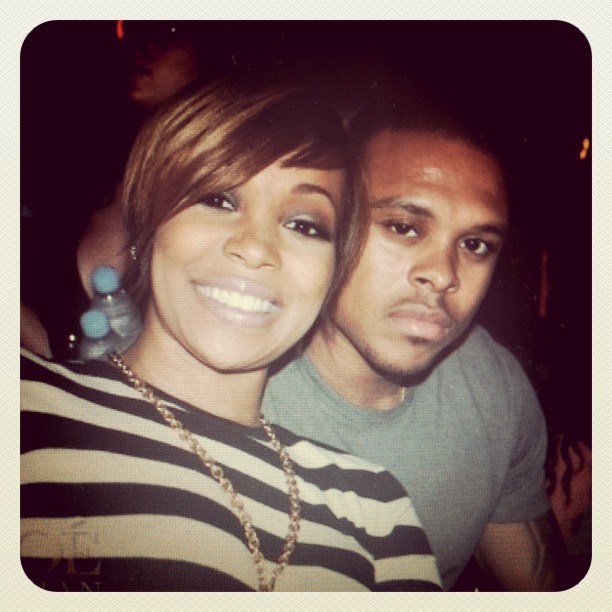 The homie Monica will be releasing her next album in just a couple of months. Mo announced via her Twitter account Tuesday that “New Life” will be arriving on November 8th. Monica also just shot her new video and told us that fans can look forward to her singing about topics like love and family, adding that the record will be coming from a “very mature place.”

Monica’s last release was 2010’s “Still Standing.” The album opened at number two on the Billboard 200 chart with first-week sales of 184-thousand.