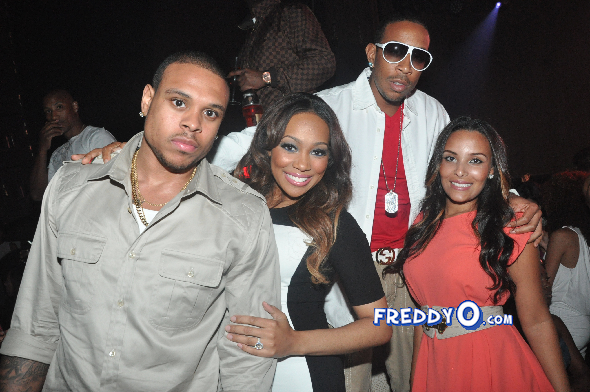 Last night I got to attend what had to be one of the best club experiences I have ever had in my entire life. 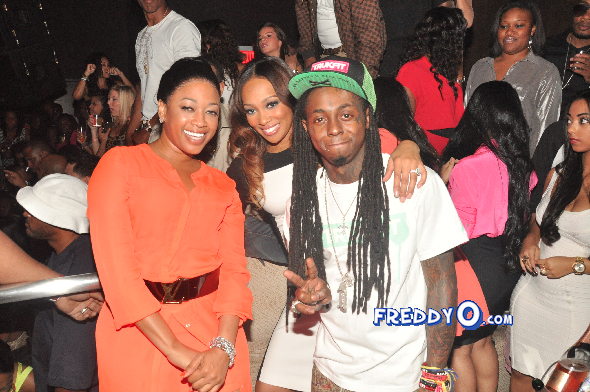 I have been to over 1000 clubs but last night it was so good to be out and kick it where some of the industry’s top movers and shakers were in the building at Monica’s concert, and Album party including her cousin Ludacris, his mother and his play cousin Keisha Knight Pullium. Luda was out celebrating the love of his life,Â Eudoxie, who was celebrating her birthday. Also in the building was the one and only Trina, Fat Joe and Floyd Mayweather, a few other celebrities andÂ thousandsÂ of groupies. Diddy and Producer Rico Wade were also in the building. 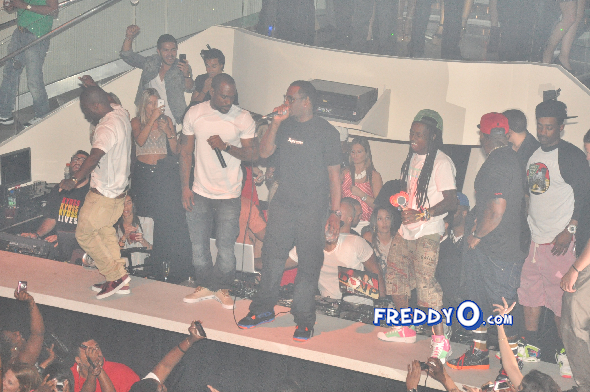 On the main stage was the one and only Weezy F. Baby (please say the baby) who performed 3 songs and a freestyle. While on the mic, Wayne let everyone know how the “Baddest Bitch” needed to come back. You don’t have to take my word for it, there will be plenty of youtube videos out there. 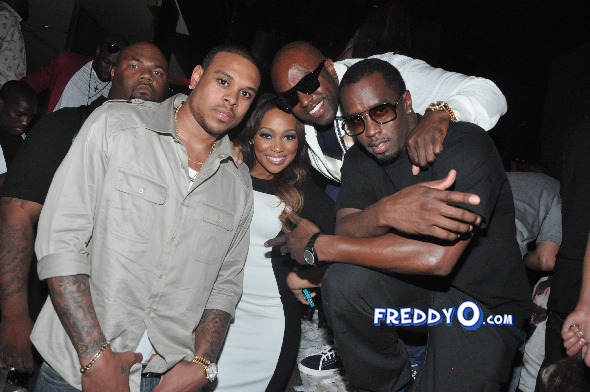 The comedian of the night was Kevin Hart. He took the stage and clowned on everyone. He showed everyone why he was number one. Kevin and Lil Wayne shot off confetti guns throughout the nights. 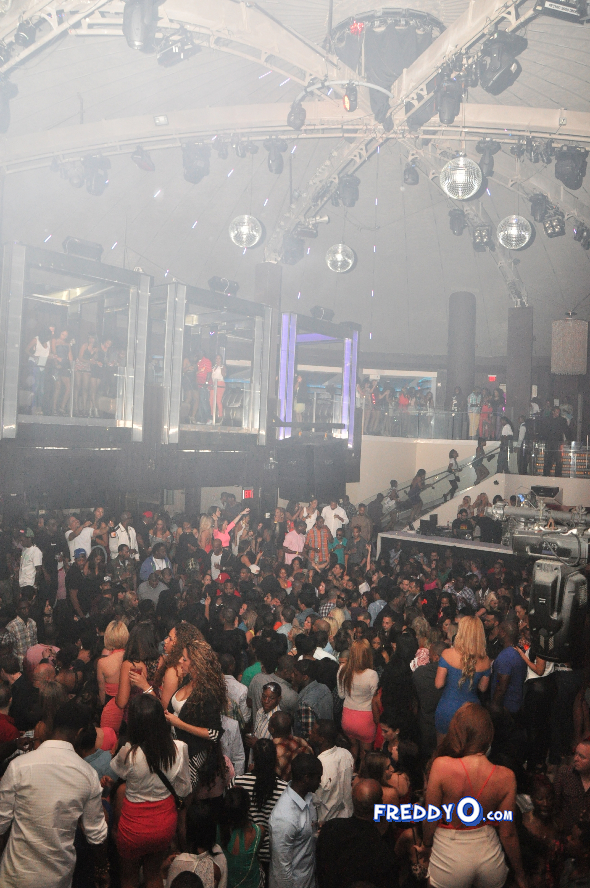 I have never seen The club was 100% selected! Only the top elite bitches were admitted….. low budget bitches were not let in. Overall I had a great night. Shoutout to Diddy for all the Ciroc.

I want to congratulate my girl “Miss Thang” for having an awesome night. Shoutout to Michael Gardner, Louis Oliver, Stevie J, Don P and Liv Nightclub.