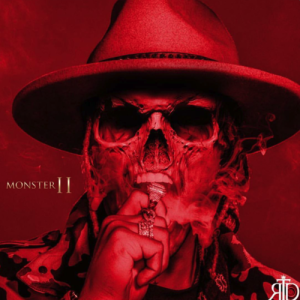 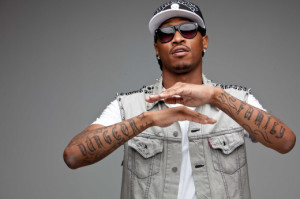 If you visit the Spinrilla page, you’ll see that it has already been visited almost 2 million times: 1,996,212 times to be exact. It lists DJ Esco as the host, like most of Future’s latest drops, but there is no more information. Not even a release date. 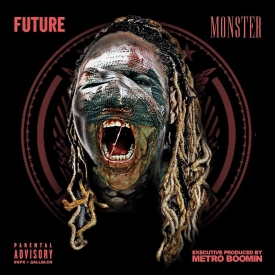 Monster was the first mixtape released after his second album, Honest, and bolstered the hits “Commas,” and “Codeine Crazy.” Since EVOL just debuted a couple months ago, maybe we will see this mixtape come out sooner rather than later. In the meantime, keep checking Spinrilla for updates. You can also check Future out on the Summer Sixteen Tour he’s co-headlining alongside Drake this summer.