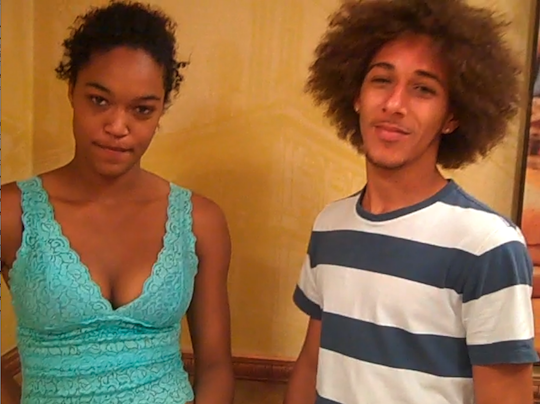 The daughter of actor Laurence Fishburne won’t be going to jail for assaulting her boyfriend’s ex-girfriend. E! News is reporting that Montana Fishburne was ordered to spend 180 days in rehab on Tuesday. Fishburne, who has spent the past five months in a treatment center, broke into the victim’s home early last year and forced her into a bathroom and beat her. Fishburne previously pleaded not guilty to charges of false imprisonment, simple battery, assault with a deadly weapon, and trespassing.

Montana Fishburne made headlines last year when she decided to star in a pornographic film. Her father was reportedly upset over the decision and his friends offered to buy every copy of the DVD. Vivid Entertainment, however, had already shipped the film.