The alleged rumors of Nicki Minaj being a lesbian before she had her major hit to fame, may have some truth to it. According to the homies over at MediaTakeout, new pictures have been released that confirm she was in a sexual relationship with rapper Remy Ma. The allegations are stating that Nicki Minaj was not only a lesbian but years ago she in fact was a “Butch,” a term used to describe the lesbians that dressed in mens apparel. Wow could you imagine the “Harajuku Barbie” looking like a dude? Â Weird huh?

Of course Nicki is denying all accusations against her, she says she doesn’t know Remy Ma like that and never dressed “Butch”.
After looking at the pictures and comparing them to the video I must say if that ain’t Nicki Minaj then my name isn’t FreddyO. LOL

Check out the video clip of Nicki Minaj explaining her relationship with Remy Ma: 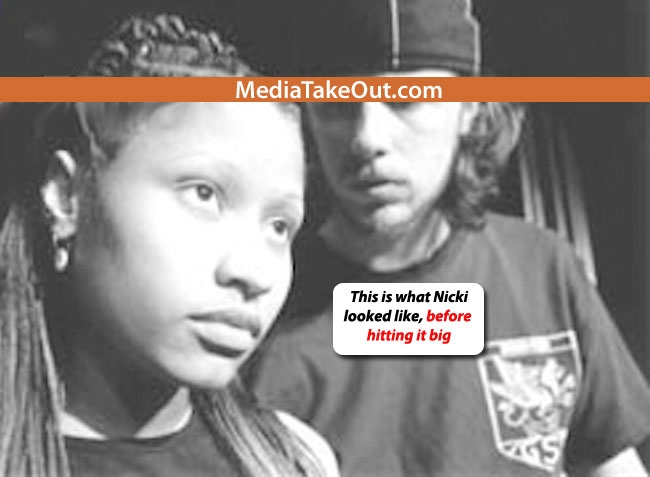 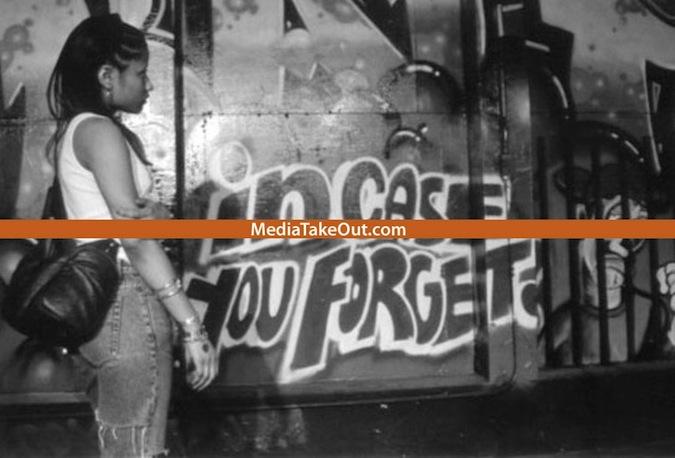