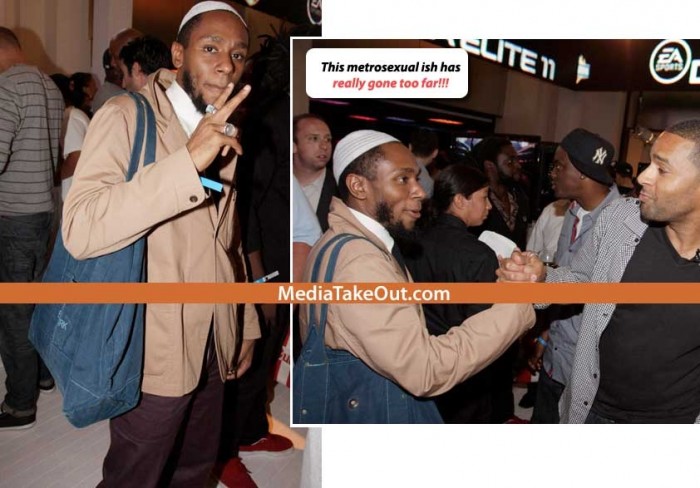 Mos Def’s days as Mos Def are coming to an end. The emcee recently spoke with MTV News and revealed that he will be retiring the name Mos Def at the end of 2011. The rapper says his new name will be Yasiin. He explained that he just felt as if he had done enough with Mos Def and it’s time to move on. Mos Def has had a successful run with his current name, releasing four studio albums since 1999. His last effort was 2009’s “The Ecstatic,” which earned him a Grammy nomination for Best Rap Album.