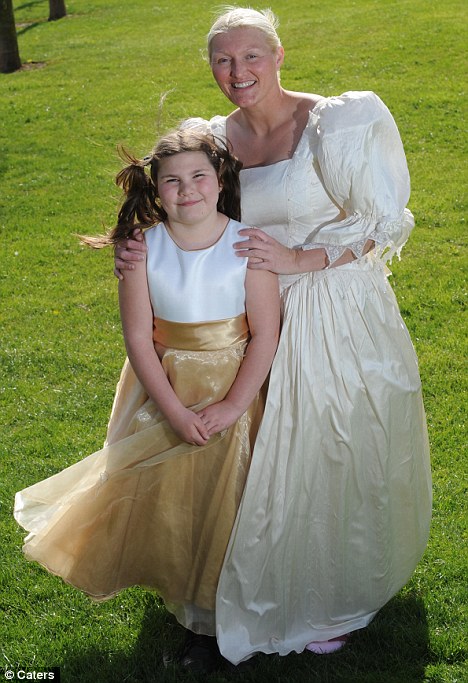 When Natasha Narula treated daughter Drew to a holiday at Disneyland Paris, she thought it would be fun to dress up as princesses for the day.
The pharmacy worker bought a ‘silly, puffy sleeved’ old wedding dress from an Oxfam shop for Â£20 and kitted eight-year-old Drew out in a white and gold bridesmaid dress which she had kept from a family wedding, teamed with a tiara.

But the magic of Disney did not extend to staff at the park’s entrance, who told Miss Narula she would not be admitted in her outfit because her dress and Rapunzel-style hairpiece made her look too much like a Disney princess. 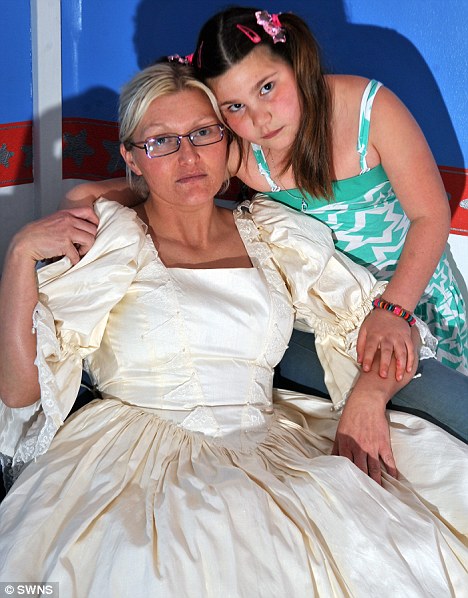