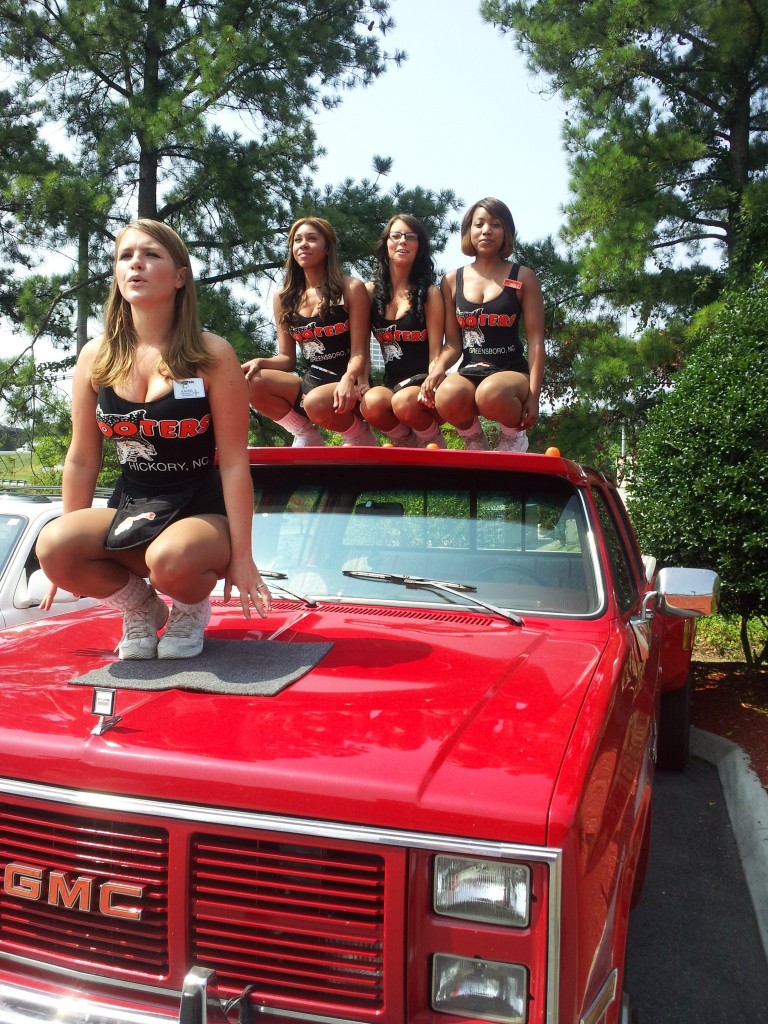 I was checking out my Facebook page and saw my girlâ€™s picture of her perched on a wall. I hit her up asking her what the hell she was doing, she responded back, â€œOwling.â€

Urbandictionary.com defines owling as, â€œThe act of displaying oneself on-top of miscellaneous objects in a sitting position while holding your knees.â€ As with any craze in the new millennium, the photos are then uploaded to Facebook or another social media outlet for friends and family to comment on.

The owling rage comes on the heels of planking, while wildly popular, could be seen as dangerous and said to be rooted in the African slave trade.

Check out some pics: