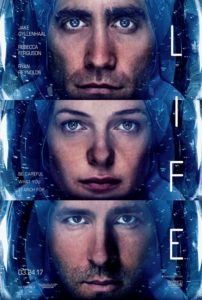 “Life” shows what happens when the six-member crew of the International Space Station discovers the first evidence of extraterrestrial life on Mars. But the life form proves more intelligent than anyone ever expected, and the crew members’ lives could well be in danger. 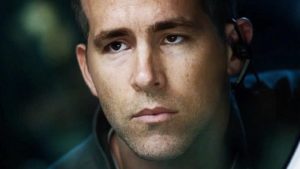 Directed by Daniel Espinosa, “Life” is scheduled to hit theaters worldwide on March 24.