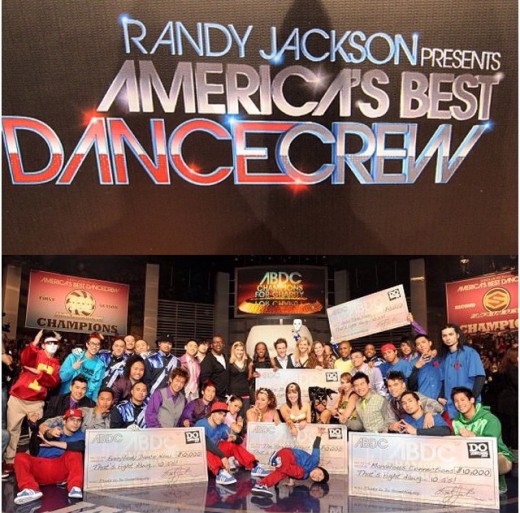 It was recently announced that MTV will be reviving “America’s Best Dance Crew!” The beloved dance competition series was cut back in 2012 after seven season. This time around, it will be new judges, but some of our favorite dance crews coming back.

Great news for all the dance fans out there, MTV is resurrecting “America’s Best Dance Crew!” The hot dance competition was produced by former “American Idol” judge Randy Jackson. The series ran for a total of seven seasons and was canceled in 2012. The new installation of the show will feature all new judges, but dance crews from the previous season!

I cannot wait to see who the new judges will be, and which old dance crew will reign supreme? Who else is excited? Comment with your thoughts below!