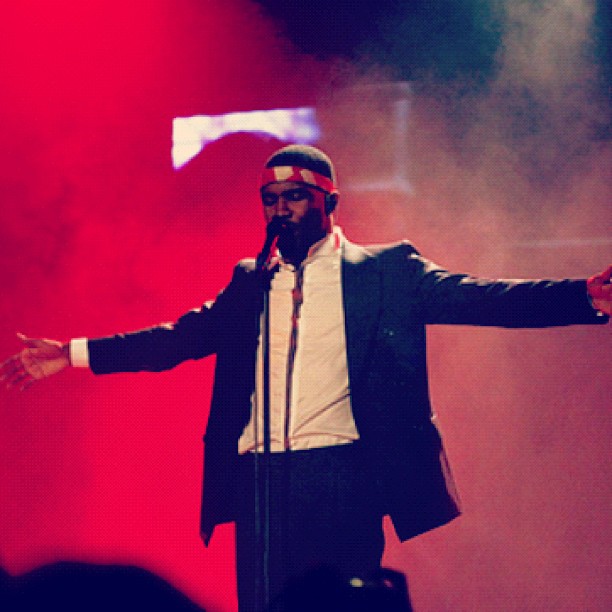 MTV is owned by Viacom Cable Network and they are bringing music back in a very big way but instead of it being on tv they are going to the internet. The 24-hour virtual concert on June 19, 2013 starting at 7:00 pm EST.  The online festival will feature more than 50 artists representing all genres of music including HIP HOP, ROCK, POP, R&B and Indie Rock there’s going to be a little something for everybody.

The Live Music Day Festival in conjuction with the O Music Awards is being billed as the biggest online-only event of its kind. The concert can be streamed across all kinds of technology including computers, tablets and smartphones from Viacom’s offices in New York, Nashville and Los Angeles.

The following artists that are on board includes Hanson, Atlas Genius, Kate Nash and Langhorne Slim. The Roots drummer Questlove will also provide beats for the festival’s 24-hour “drum-a-thon.” Frank Ocean and Beck lead the O Music Awards, which celebrates the intersection between music and technology.

Categories include: Best Web-Born Artist, Fan Army FTW (For The Win) and Must-Follow Artist on Twitter.

Will you be watching MTV’s Online-Only Music Festival?

Actor Brian J. White and his business partner launches an app for modern day hustlers! This app couldn’t have come at a better time...
Read more