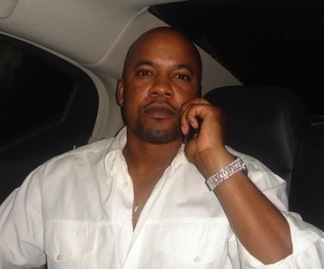 Over the course of his career, Atterberry worked with such stars as Brandy, Jessica Simpson, and the Spice Girls.

He had also worked as an executive at Death Row Records. 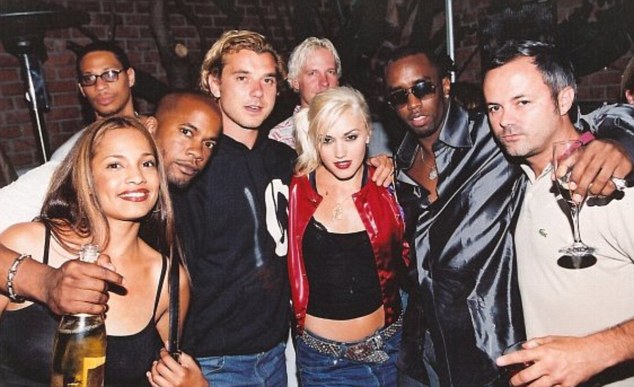 Twenty-six-year-old Tyler Brehm reportedly fired several shots at passing motorists last Friday in Hollywood. Two other people were injured in the attack, while Brehm was eventually shot and killed by police. Brehm and his girlfriend had broken up earlier in the week, but police are not saying if that was the reason for the shooting.