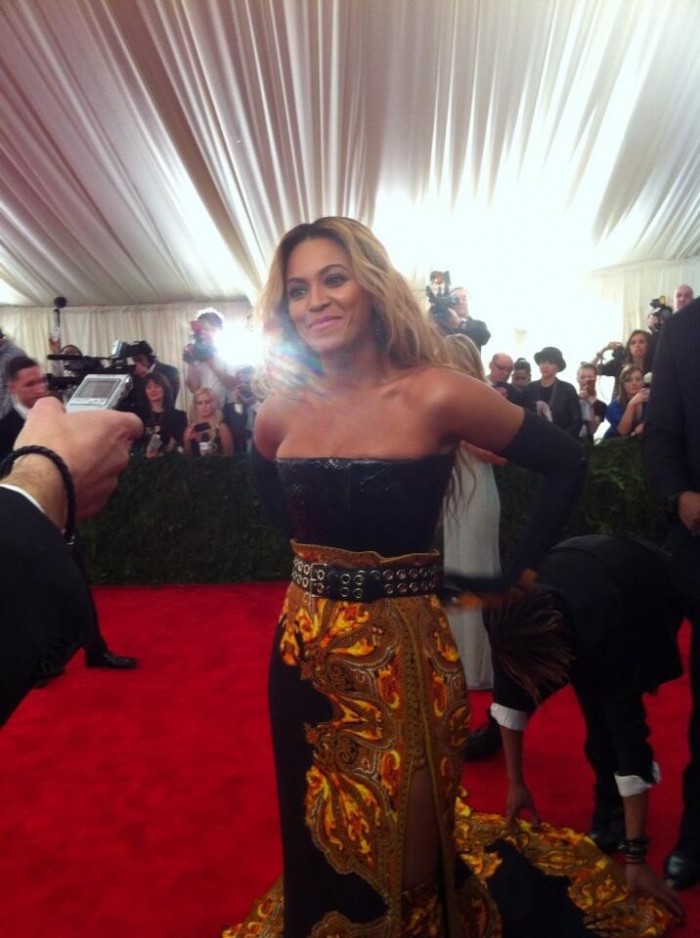 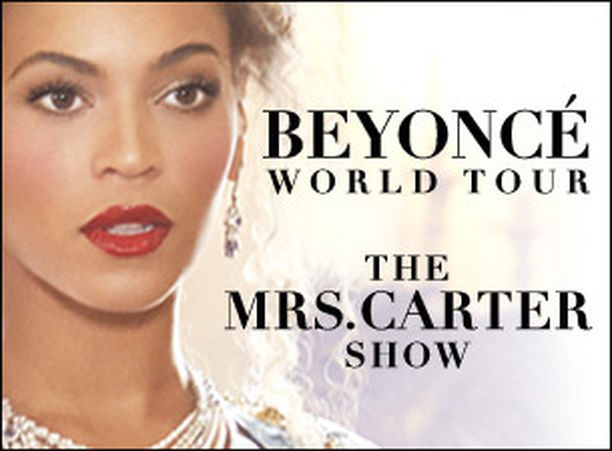 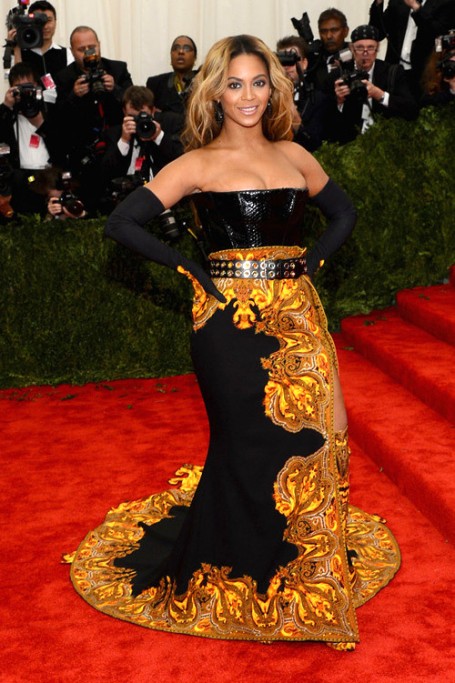 Pop singer Beyoncé has canceled her Belgium show that was set for tonight due to medical reasons. Via email Beyoncé’s publicist stated that the singer is suffering from “dehydration and exhaustion” and has been “advised by her doctor to rest”.

“The Mrs. Carter Show“ has another tour date on Wednesday at the same arena, but her publicist advised in her statement that Beyoncé is “awaiting word from her doctors before making a decision.” 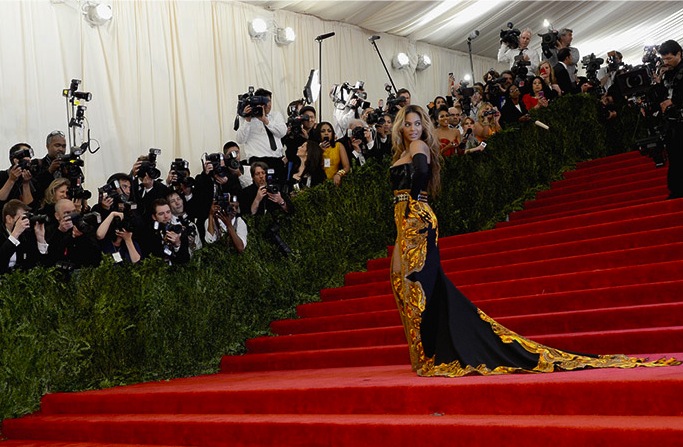 Beyoncé launched her world tour of the “Mrs. Carter Show” last month in Belgrade, Serbia. The tour is set to wrap up on August 5th at the Barclays Center in Brooklyn, N.Y.

The timing for this news is not ideal for Beyoncé’s camp, as rumors of her pregnancy were running wild on news outlets on Monday. We reported that it has been rumored that Beyoncé is pregnant due to a recent pic of her at the Met Gala that is speculated to be covering “a baby bump”.

If you missed it, you can catch that article here.

For right now, we can’t confirm for sure what is going on with Beyoncé. Only time will tell. We’ll be sure to keep you posted.

But let us know what you think.

Do you think Beyoncé’s pregnant again? Share your thoughts in the comments below.