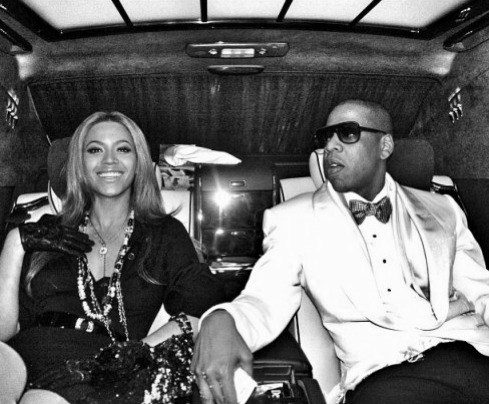 The Beyoncé pregnancy rumors can now be put to rest as her husband Jay-Z has denied that Beyoncé is pregnant again.

Last week we reported that multiple sources had confirmed to various news outlets that pop singer Beyoncé was pregnant with baby number 2. The pregnancy rumors had been fueled earlier in the week due to an unflattering picture at the Met Gala that appeared to show a “baby bump” and a canceled show in Belgium. However, we have learned today that Beyoncé is not pregnant as we previously thought.

Recently, Ebro, the Program Director for Hot 97’s Morning Show, emailed Jay-Z to express congratulatory wishes to the rapper in regards to Beyoncé being pregnant again. In a response email, Jay-Z firmly shut down the pregnancy rumors and had this to say:

“It’s not true; the news is worse than blogs.” 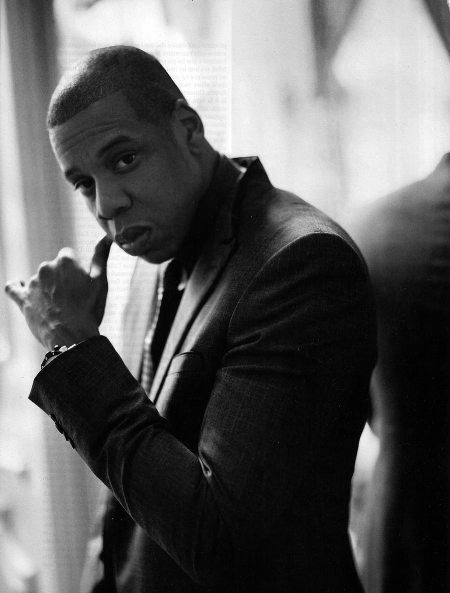 Well, there you have it: Mr. and Mrs. Carter are not expecting a second child/additional playmate for Blue Ivy right now. 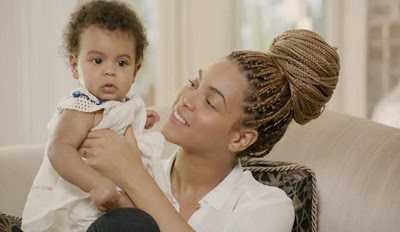 What do you think about the latest Carter family news?